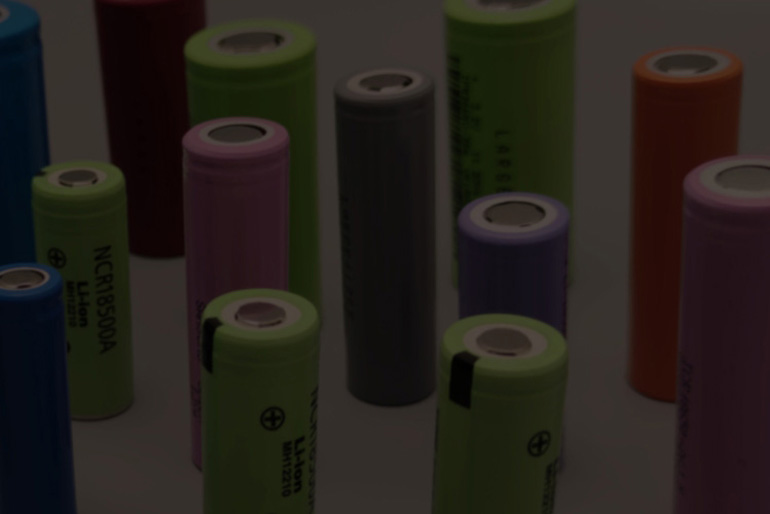 Lithium ion battery is a kind of rechargeable battery which uses graphite or
other carbon materials as the negative electrode and
lithium containing compounds as the positive electrode.

Long ago, steel lithium ion batteries are used commonly. Due to the large weight of the steel case, poor safety, but good stability, many manufacturers increase battery safety performance by optimizing the design structure by safety valve, PTC and other devices. Some manufacturers replace the steel case with an aluminum case and flexible package, such as the current cell phone battery.

Pouch cell has the advantages of light weight, low mould cost and high safety. It gradually expands its market share.

Currently, there are four kinds of anode materials for lithium ion batteries:

The chemical formula for lithium cobalt oxide is LiCoO ₂. It is a kind of inorganic compounds, and is usually used as positive electrode materials for lithium ion batteries.

Lithium manganese is mainly spinel manganese, which was first prepared by Hunter in 1981 as a positive electrode material with three-dimensional lithium ion channels.

Lithium nickel manganese cobalt is the key ternary anode material for lithium ion battery, which has higher specific capacity and lower cost than the other anode material.

The material characteristics of the anode of lithium ion battery are compared as follows:

Polymer lithium ion battery uses solid polymer electrolyte, which can be either "dry" or "colloidal". Most manufacturers use polymer colloidal electrolyte currently. The polymer matrix tends to be HFP-PVDF, PEO, PAN and PMMA.

The capacity of lithium ion battery is affected by the anode material, battery temperature, discharge rate and voltage. 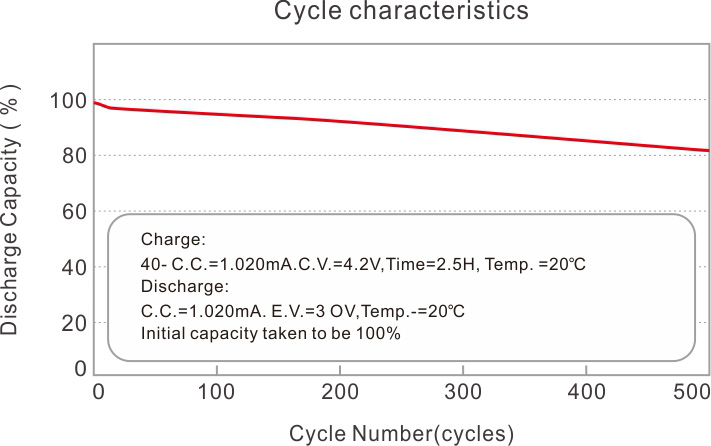 Note: Lithium ion battery has good cycle characteristics and can maintain about 80% capacity after 500 cycles.

Discharge rate refers to the current of lithium ion battery during discharge, which is generally expressed as C. The formula is as follows: 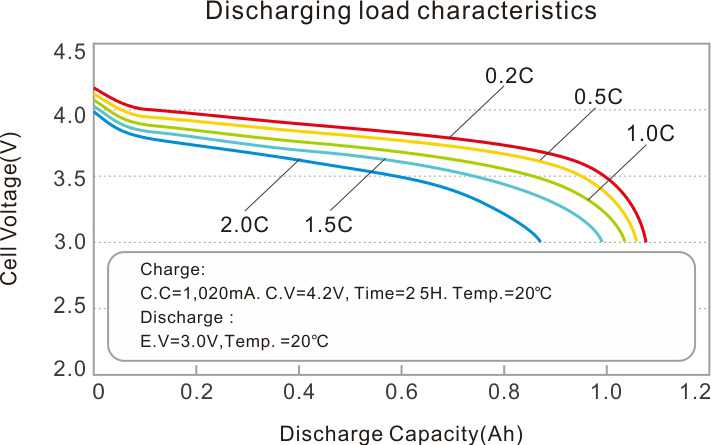 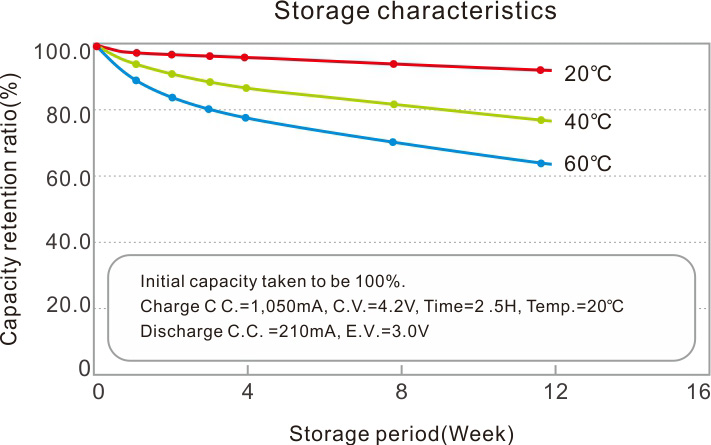 Lithium ion battery pack mainly refers to the processing and assembly of lithium ion battery, which is mainly to process the battery cell, PCM, BMS, connector, label, holder, cases, lead and terminal into products according to customer’s requirements. 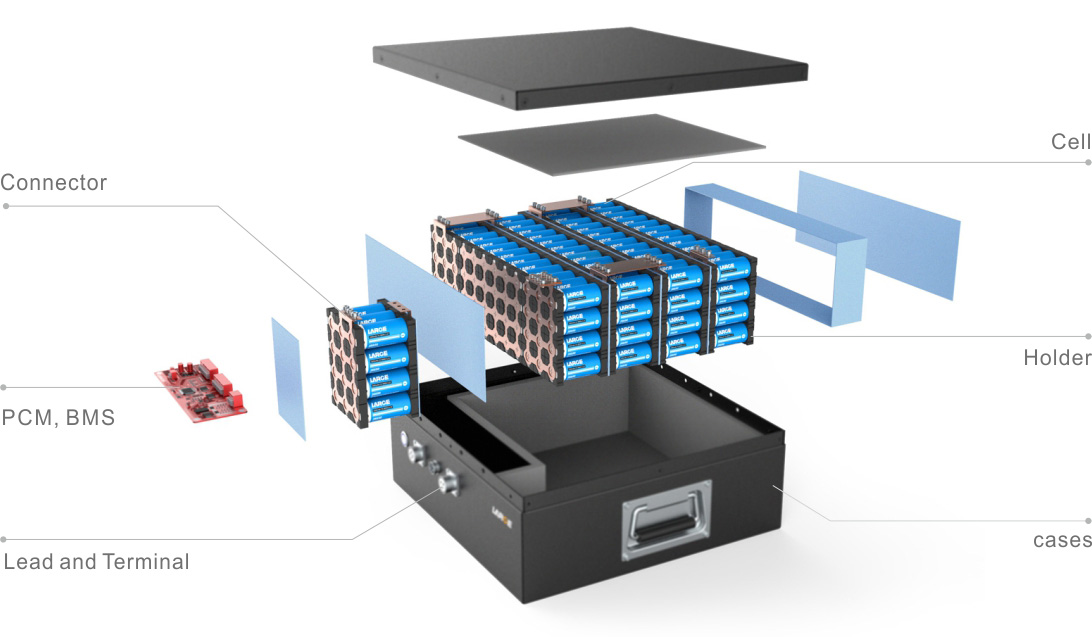 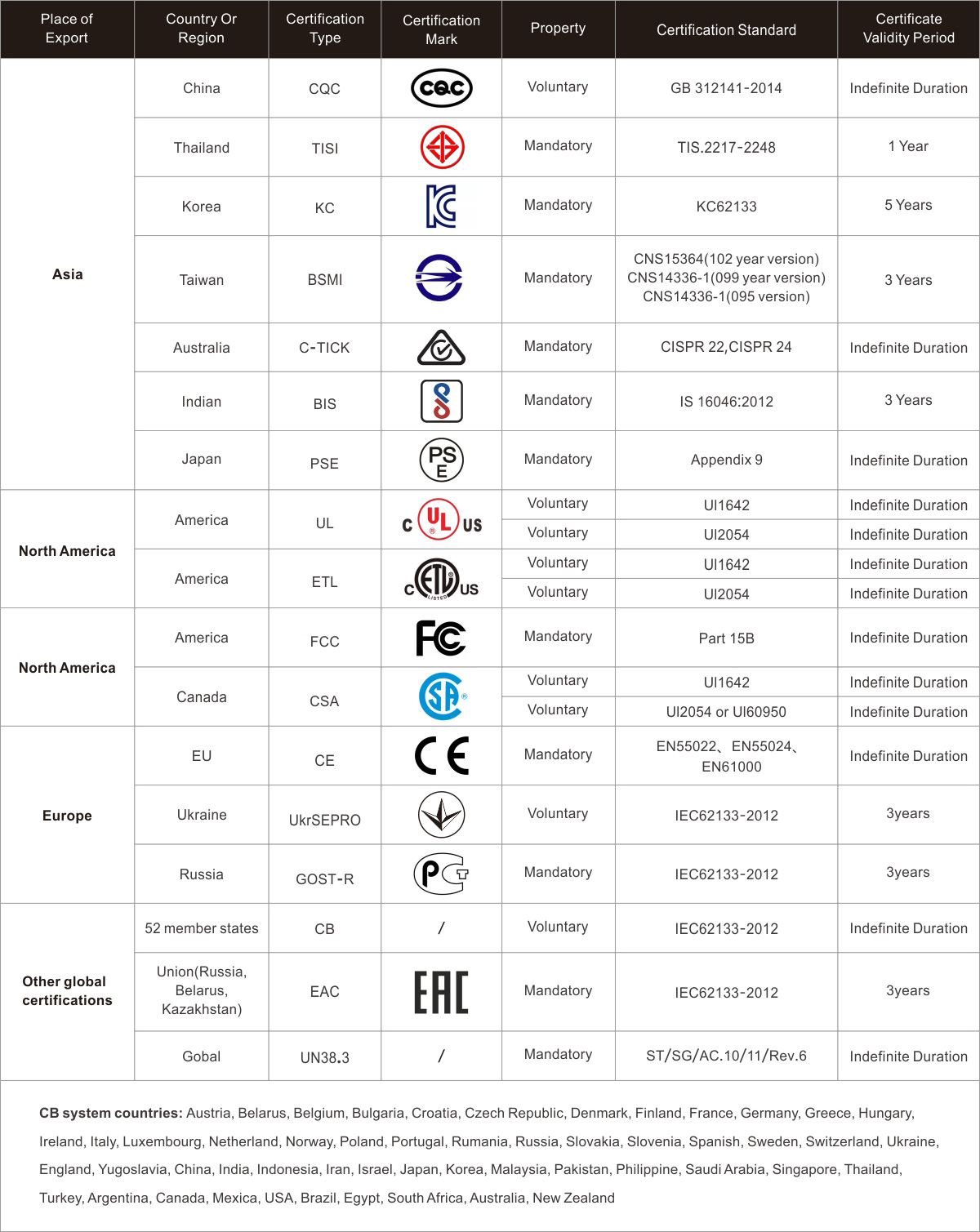 Lithium battery can be transported by air, by ship, or by vehicles and train. The most commonly used is air transport and marine transport. Because lithium is a metal particularly prone to chemical reactions and combustion, improper lithium battery package and transportation may lead to combustion and explosion.

How to Use Lithium Ion Battery Properly

Storage of Lithium Ion Battery - The most critical storage conditions for lithium ion batteries are temperature and humidity. It is recommended to store battery at 20℃. Make sure the warehouse is moisture proof and humidity proof. Don't make lithium ion battery in a state of power loss. Do not extrude or impact the battery. Do not store battery in strong static or high magnetic field.

Lithium Battery Charge and Discharge - Do not overcharge the battery. Do not use inferior charger. Do not use high power charger a lot. Do not discharge more than 80% of the battery capacity.