Lithium Polymer Battery technology is getting very popular nowadays. The researchers and scientists are trying to make a breakthrough on the technologies to cope with the scarcity of Lithium in the near future. It is a rechargeable battery that belongs to the Lithium-ion technology which preferably uses a polymer electrolyte in the place of liquid.

Generally, high conductive semi-solid polymers are used in the electrolyte. These batteries can provide higher specific energy than any other lithium-based battery technology. The common area where these batteries are used is the field which has weight as a critical feature such as radio-controlled aircraft or mobile devices. So, in this article, we are going to learn about LiPo battery technology in detail. 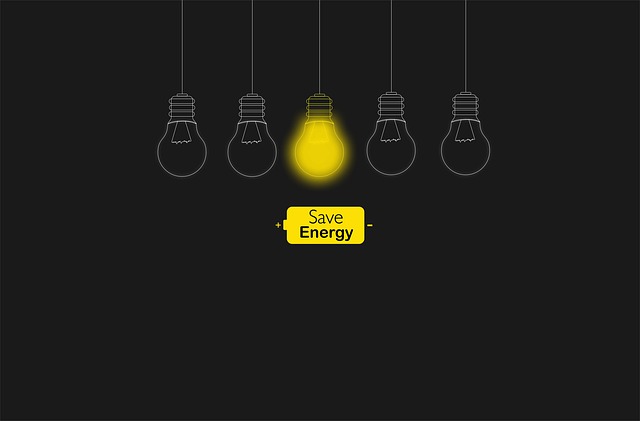 In recent times, the lithium polymer batteries have evolved from Lithium-ion to Lithium-metal batteries. The primary difference in the technology is that the liquid lithium-salt electrolyte is replaced with a solid polymer electrolyte. The different components used in the solid polymer are Polyethylene Oxide, Polyacrylonitrile, Polymethyl methacrylate, and polyvinylidene fluoride.

Just like the other Lithium-ion batteries, Lithium polymer battery technology also follows the principle of intercalation and de-intercalation. During this, the lithium ions move from positive electrode material to the negative electrode material with the electrolyte acting as a conductive medium. The microporous separator is used to prevent the electrodes from touching each other directly.

During charging, the lithium from the cathode moves towards the graphite-based anode through the electrolyte. It is called intercalation. This also expands the gap between the layers and as a result of this reaction, the cell thickness increases.

And when the discharge happens, the process is reversed as the lithium ions move back to the cathode. It also decreases the thickness of the cell.

Without any doubt, the Lithium polymer cells give several compelling advantages to the manufacturers. They can produce a battery of any shape and they will have a low self-discharge rate. The high energy density and electrical performance of the cell combined with flexible designs allow diversification of the cell design. And thanks to these variables, these cell packs are suitable for smartphones, tablets, and notebooks.

More recently, some other wireless applications of the lithium polymer battery technology have appeared. Now they can be used for Audio & VR systems, drones, measuring systems, barcode scanners, smart home equipment, Internet of things, toys, smartwatches, and some other gadgets too.

Due to their lightweight, this technology is also adopted by electrically driven vehicles. At present, this battery technology is used in hoverboards, e-bikes, solar vehicles, and some cars. Even the market analysts have predicted that soon there will be an increased demand for the Lithium polymer batteries in the automotive sector. This technology can also play a major role in enhanced medical equipment. Whatever the field is, wherever there is a requirement of the flexibility of shape, it is obvious that the Lithium polymer batteries will be preferred for that.

With improved safety features and lightweight, the increase in cost can also be justified. They are robust, flexible, and have a lower chance of suffering from an electrolyte leak.  They are already spread over a big market of electronics. And as the technology is improved, the manufacturers hope that the use of this battery technology can be expanded.

The popular manufacturers and suppliers of lithium polymer battery technology have invested big time in it. The European continent has even invested millions of dollars in a project to improve the technology. And it is all because of the fact that this technology has shown potential in the field. The lithium-ion batteries have some limitations and some advantages. And the same can be said for the lithium polymer batteries.

One of the biggest advantages of using Lithium polymer batteries is that they can be easily adapted for individual plans. It can be designed in the required quantity easily. Every manufacturer considers safety and function as their priority while developing battery technology. Various tests are done to ensure that the use of this technology won’t bring harm to the consumers.

As we are stepping foot in the future, it is viable that we exploit all our options. We already know that the Lithium Polymer batteries as power bank work amazingly. You can even have a 22000 mAh or a 12000mAh power bank which can maintain good quality. Despite the fact that these batteries have thinner profiles, they also have a wide range of internal features. From short circuit protection to overcharge and discharge protection, fire retardant shell, and an electronic charging module, this battery has everything you need. But until the new technology grabs the market entirely, Lithium-ion batteries are still on the top.