When we leave home for work in the morning, we are full of energy and excitement for a good day ahead. However, when we return home late in the evening, our energy is exhausted. At this time we are not fully ourselves. This means that our round trip has robbed ourselves of something. This happens with battery storage too and it is a phenomenon known as round trip efficiency. This phenomenon is one of the elements that is usually considered when making a battery procurement decision.

What is Lithium Ion Battery Round Trip Efficiency? 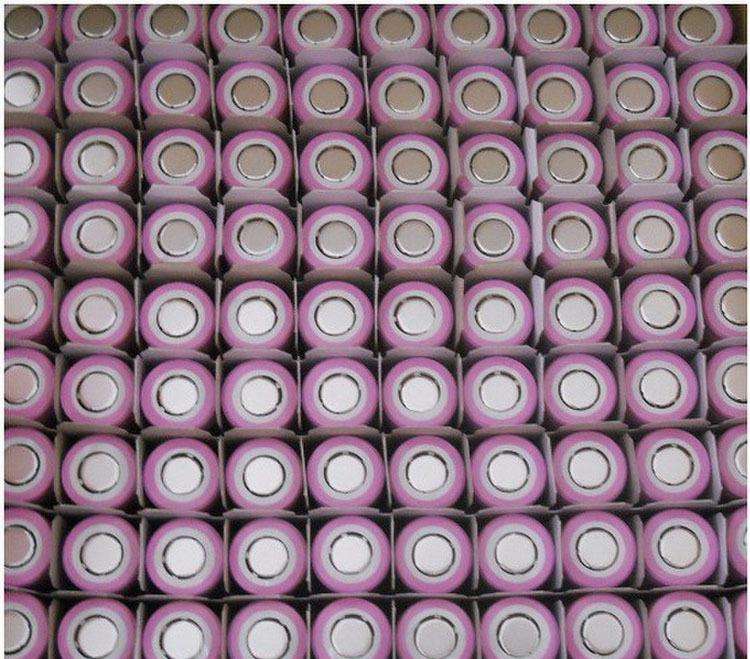 Lithium ion battery performs very well with regards to self-discharge, with losses of around 5 percent of capacity per month.

Battery storage can save excess energy by absorbing it, and then releasing it later typically to a power grid. This process must release some power. Therefore, you can see that round trips efficiency is actually the net ratio of power retention which plays a key role in the success of lithium ion battery energy storage.

If we were too loose too much energy, which means having a very low round trip efficiency we would lose too much potential with energy storage devices. Today more technological and innovative improvements are happening in the lithium-ion batteries in order to boost the battery efficiency.

How to Improve Lithium Ion Battery Round Trip Efficiency

Here are some of the ways to improve round trip efficiency.

Charging – it is always wise to ensure that you are not using high charge currents because they will cause batteries to lose energy to heat due to the internal resistance of battery cells. This leads to decreased round trip efficiency and increased potential for thermal runaway. Additionally, increased heat leads to unwanted and irreversible side reactions which accelerates the loss of capacity. Although lithium-ion batteries are less sensitive due to lower internal resistance, excessive charging currents can cause the lithium plating of the anode, which is unable to intercalate lithium ions quickly enough. This is the same thing that happens when the battery is over-charged, whereby the anode, which is already full with lithium-ion is unable to accept more ions, which instead deposit on the surface of the electrode. Alongside increasing internal resistance and causing a capacity loss, lithium plating can lead to dendrite growth that creates a short circuit between electrodes.

Discharging – lithium-ion batteries should not be completely or over-discharged. When they are over-discharged, the cathode cannot accept any further lithium ions, which lead to metallic lithium plating resulting in irreversible capacity loss. Loss of capacity means a reduction in round trip efficiency. Additionally, if the voltage falls below the minimum threshold of the battery, the electrode can dissolve into the electrolyte, and subsequently, when the battery is recharged, a short circuit can occur between electrodes. Higher rates discharge greatly affect the total capacity of a lithium ion battery. This also leads to huge a reduction in the round trip efficiency of a battery, due to heat loss as well as higher cell temperatures which to an increase in unwanted side reactions and increase the rate of capacity fade. Therefore, if you want to improve the efficiency of your lithium ion battery it is best not to over-discharge it. 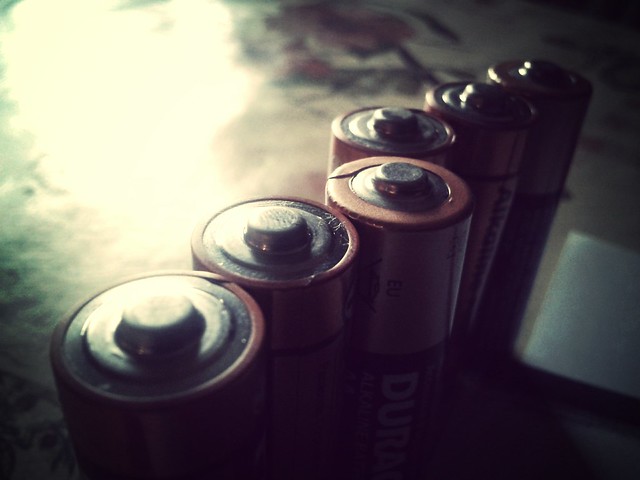 · Good operating temperatures – a lithium-ion battery requires the right range of temperature to operate in order to avoid irreversible damage to the cells in the battery as well as heat loss.