To many battery users, seeing puffing or swollen batteries is not a new thing. If you've used or owned a laptop or mobile device for about two to three years, you've probably already seen how the battery of the device swelled after some period. LiPo batteries, the most popular batteries for drones and many portable devices, are not exempted from swelling. So in this article, we are going to discuss what to do when your LiPo batteries swell and learn if it can be fixed or not. 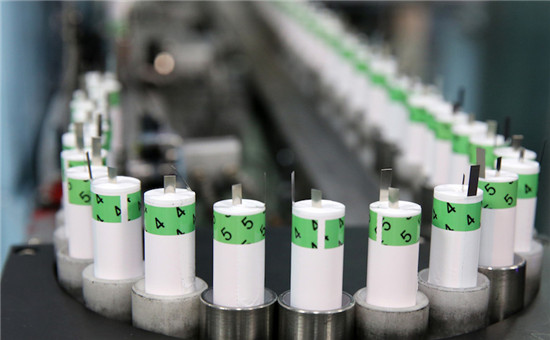 Is a swollen battery dangerous·

This question is one that deserves a direct and short answer –yes, a swollen battery is very dangerous. Generally, it is not advisable or recommended that you continue using your LiPo battery if it is swollen. Although, you may still be able to use it several times before you get a replacement for it. Be careful when charging an inflated LiPo battery. If it is possible, charge it far away from any flammable material or in a fireproof container. Swollen LiPo batteries are also very sensitive to mechanical failure of the casing, so you need to ensure there is no serious contact with it.

In particular, Lipo batteries tend to leak with age. Most batteries swell due to an excessive gas build-up in the case. If the shell of a lipo battery is broken, you will see a black electrolyte. If you pinch the electrolyte with something (such as a tweezer), you would see a cloud of thick smoke and sparks coming out, depending on the energy capacity of the battery. If the battery is in any device, it may explode slowly or get caught up in flames. This is mainly because the lithium used is highly inflammatory.

To this end, it is strongly recommended to replace your Lipo battery as soon as the battery performance and life significantly reduces.

Can you fix a swollen lipo battery·

A lot of people ask if you can fix or repair a swollen lipo battery, the straight answer is NO, LIPO batteries cannot be repaired or fixed.

To better understand why LiPo batteries (or other batteries) swells, it is important to understand how the individual components of the battery interact to make the batteries work. Batteries are composed of three basic components: a positive end, a negative end, and an electrolytic solution. The batteries conduct their electricity by the transfer of ions from the positive terminal to the negative terminal, and vice versa. These ions move in the battery through the electrolytic solution.

LiPo batteries differ from the conventional lithium-ion batteries because of their use of solid polymer electrolytes. This solid electrolyte allows lithium ions to move between the two ends of the LiPo battery. The LiPo battery negative and positive sides are separated by a polymer separator, it prevents the positive and negative sides from contacting each other.

So when there is an electrolytic break down or decomposition, batteries swell. As the name suggests, the electrolyte solution decomposes into individual components. In most cases, the components contain oxygen. For LiPo batteries, the polymer nature of the electrolyte means that carbon dioxide (CO2) and carbon monoxide (CO) also tend to form as they decompose. The generation of these gases causes the expansion and swelling of the LiPo battery.

In many cases, LiPo batteries have caught fire when connected. The probability of getting caught up with fire for a LiPo battery is even greater after the onset of electrolytic decomposition because the oxygen-rich gases are highly flammable.

One of the things you must remember is that the swelling of batteries cannot be avoided. Decomposition of electrolytes is a natural process, but it should be a slow process. However, improper battery maintenance can speed up this decomposition process.

How to dispose of swollen lipo battery properly

A swollen battery is likely to occur for various reasons, whatever the cause, it is very much important that you dispose of the battery properly to avoid explosion and any other hazard. LiPo batteries can be disposed of safely with the local waste or battery disposal service, or they may even be thrown into the normal waste bin, provided that they are completely discharged. 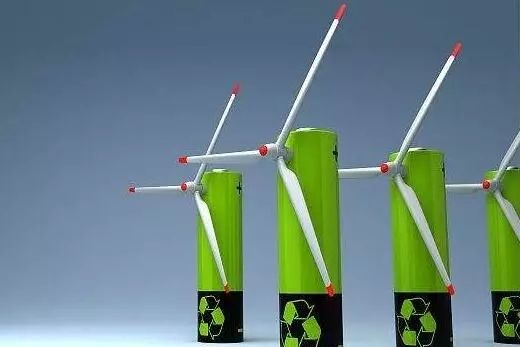 The first thing you must do is to discharge the battery to 0V because lithium polymer batteries are safe when they carry no voltage. You must, therefore, ensure that charges cannot buildup subsequently.

· Take a bucket of sand and place the battery inside then take the bucket outside of your home.

· Connect a LED or a small lamp to the battery to discharge it completely. Leave it connected for about a whole day after the light has stopped glowing.

· Create a short circuit by connecting the red and black wires to prevent further voltage build-up.

· The LiPo battery should have stabilized properly so you can safely dispose of it in the trash bin.

A slow discharge doesn’t produce much heat, and it is also safe to discharge it slowly than draining it fast using a motor or a high load connection.

Some people nail or shoot their battery. While it sounds like a fun way to dispose of the battery and even know the level of charge in it, this method is very dangerous and we are not going to discuss it.

Whatever the disposal method you have chosen, ensure you do it outside of your home. This ensures a certain level of safety and is a better precaution.