Since the 1970s, lithium batteries and cells were sold and transported.  For a number of reasons, they are common, including their long life cycle, flexibility, and compact weight and size.  In many things that are used everyday, such as cell phones, power tools, computers and electronic toys, they have become the chosen battery.

These batteries also have the dangerous potential of rapid discharge, with very high currents produced by the batteries, causing overheating and the potential for explosion. Because of this, when transported, these batteries can be very dangerous, especially by air. This has resulted in major organizations such as PHMSA and the International Air Transport Association (IATA) setting a series of standards and compliances to be implemented in the United States. 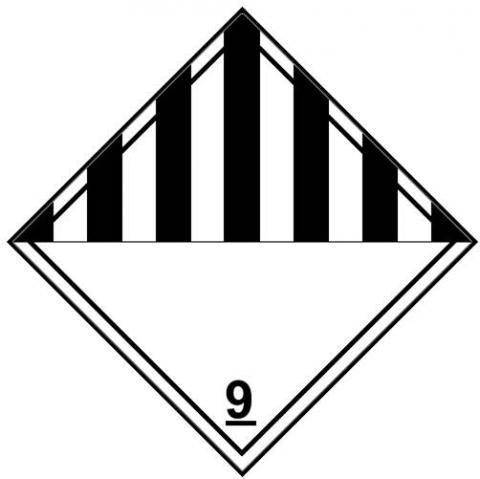 Lithium batteries include highly fuel-efficient lithium steel. In a small size, they have extremely high energy. They are used where there is no need or viability for recharge. It can be inherently dangerous to store large amounts of energy, whether in larger rechargeable batteries or smaller disposable batteries that’s why lithium batteries are considered to be hazmat.

Lithium cells and lithium batteries are known as Category 9 Special hazardous materials in the U.S. and international laws on hazardous materials (dangerous goods) and are subject to specific requirements for packaging, marking, labeling andshipping paper. Cells and batteries must also fulfil other testing requirements as mentioned in the Manual of Tests and Criteria of the United Nations. Lithium batteries are the hottest issue of hazmat transport today and the Federal Aviation Administration vigorously imposes fines on employers who wrongly sell them for transportation (up to $77,114 per infringement). To make matters worse, the shipping rules are extremely complex and ambiguous, and have been constantly changing since their inception.

What is lithium battery hazard class?

The U.S. Department of Transportation Pipeline and Hazardous Materials Safety Administration (PHMSA) has recently updated the rules on compliance for the shipment of lithium batteries and cells. This is the lithium battery hazard class.

Below are some of the basic facts about these new hazard class tag regulations, as well as some clear instructions to follow to ensure that you or your customers comply with these guidelines.

A number of different labels and markings are now needed when shipping lithium batteries, depending on the method of shipping the labels.

The Transportation Department also allows a Hazard Class 9 – Miscellaneous Dangerous Goods Figure 1 has to be imposed on all shipments of lithium batteries and cells transported by air.

The International Civil Aviation Organization (ICAO) has imposed a ban on all lithium cargo in passenger aircraft on 1st  January, 2015. All cargo shipments of lithium batteries and cells must have the Cargo Aircraft Only tag  shown in Figure 2 as a result of this new regulation. This mark therefore complies with IATA enforcement and accordance with the Federal Regulations Code, Section 49.

The distinctive handling label shown in figure 3 is specific to both lithium batteries and lithium cells, are also important.  The label is required by international regulations and must indicate the type of battery with a label for lithium ion or lithium metal. For the company that ships the batteries, as well as contact information.

Does lithium battery affect the environment?

Yes, lithium battery affects the environment so badly. The lithium mining industry is currently undergoing a big boom. Large deposits in China and South America are being heavily exploited in an attempt to extract as much lithium as possible from the Earth but this has major environmental consequences. Energy-intensive processing methods and unintended side effects of pollution demonstrate why regulating the mining industry in today's increasingly eco-conscious environment is so important. 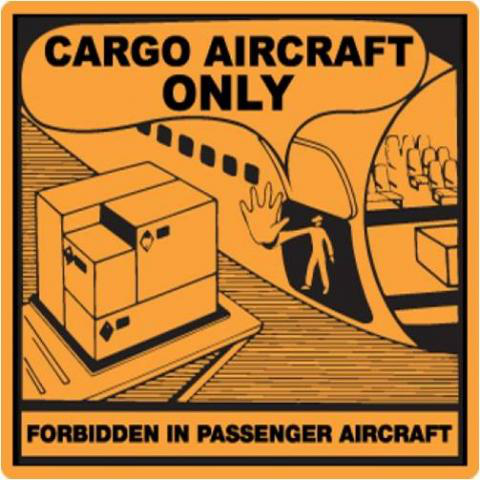 Here are some points that how lithium battery affects the environment;

A lithium metal fire's temperature approaches the aluminium (aircrafts are mostly composed of this material)  melting point which can be a huge disastrous.

The toxic chemical mixture used to obtain lithium from the soil can also enter in the local lakes, streams and sources of water. Just this disaster happened in Tibet's  River in 2016, where during the mining operation of lithium metal they polluted the water and resulted in thousands of dead fish and many poisoned cattle and yaks. It's the third time in seven years that it happened.

In view of this, environmentalists are calling on scientists to find new and less invasive ways to power the batteries needed to sustain a green revolution. Nonetheless, this path also has its own pitfalls; a replacement source is not assured even if it generates fewer pollution or is more environmentally friendly on the surface of things.

The concern is that lithium production has a negative impact on other environmental aspects. It takes 500,000 gallons of water to produce only one ton of lithium in an environment as dry and arid as the Atacama Desert and the Salar de Uyuni  as these areas contain two-third of the total supply of lithium metals. It takes away from neighboring farmers this most precious resource which is water who need it to grow their crops and livestock which affects the environment and disturbs the lifestyle of people nearby those areas.