Medical Lithium ion (Li-Ion) battery chemistry reflects today's and near future technology of choice for medical purposes. Nickel-metal hydride (NiMH) medical batteries have been overtaken by medical Li-Ion batteries because of their greater basic energy and power density qualities. The relation between power supply and specific energy density is very important for the medical purposes.

Specific power density compared to similar energy density for the different medical batteries vary a lot. The fact that medical Li-Ion batteries are on the right side of the options frontier shows why they have been the subject of production of the medical purpose device batteries.

In this article, you will know more about medical lithium ion batteries and its applications.

Are lithium ion batteries getting cheaper?

Lithium-ion batteries are a vital component of electric cars as well as medical purposes, which in turn may be instrumental in reducing greenhouse gas emissions from road transport and environment. Batteries are often used for energy storage, including electricity generated from renewable sources such as solar and wind when there is no immediate need for it. The costs of lithium-ion batteries have until recently hindered their large-scale implementation for stationary energy storage. Significant cost cuts, however, have occurred in the last five years, increasing hopes for a potential significant expansion of the sector. 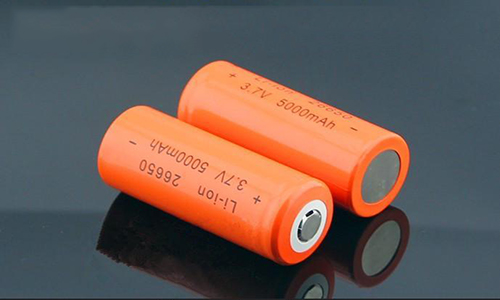 The present report suggests that if strong demand growth is maintained, a price decline of at least 50 per cent in 2030 and up to 75 per cent in 2040 is feasible. Since of spill over effects battery applications for energy storage are also expected to benefit from dramatic cost reductions, though much slowerand ultimately the lithium ion batteries get cheaper with time in the future..

The global production capacity needed to satisfy the expected demand is enormous; between 2030 and 2040 between one and eight giga factories (35 GWh) dedicated to battery cell manufacturing will have to be installed all over the world each year so that we can determine the demand of lithium ion batteries all over the world and thus the price of batteries get decrease.

Is there better medical battery than lithium ion?

IBM battery is water-borne and outperforms than lithium-ion batteries in the field of medical. IBM Research claims that a new battery chemistry has been discovered which is free of heavy metals such as nickel and cobalt and may potentially outperform lithium-ion. IBM Work says that this chemistry has never before been used in a battery in combination, and that the components can be derived from seawater.

The battery's efficiency is good, with IBM Research saying it can outperform lithium-ion in a variety of different ways- it's easier to produce and inexpensive so that anyone can purchase it and use it without any hassle, it can charge faster than lithium-ion, and it can carry both higher power and energy densities. Often this is possible in a low-flammability electromagnetic battery.

Furthermore, IBM Research points out that these advantages would make its new battery technology ideal for electric vehicles and medical purposes to be used in the medical equipment and/or devices in order to turn this technology into a viable commercial battery, among others.

At the University of California, brilliant minds over Irvine have broken nanowire batteries that it can withstand loads of recharge. According to the research, it has been found that the future batteries which do not die is gold nanowire battery as it contains nano particles.

This gold nanowire battery is thousand times thinner than a human hair, Nanowires present great potential for future batteries. But when recharging they still broke down. To stop this, this work uses nanowires of gold in a gel electrolyte. Such batteries were reportedly tested for recharging more than 200,000 times in three months and showed no deterioration at all. That is why it can be much better than lithium ion batteries to be used in the medical field.

Lithium itself is not much expensive, but the other components that are used in the lithium ion battery make it expensive. The detailed is given below; 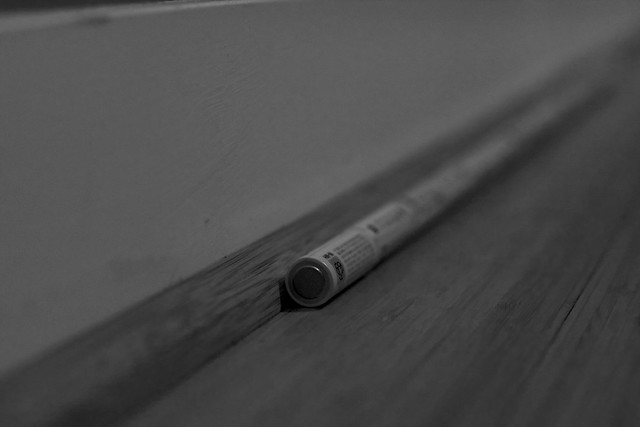 Cobalt is used as the negative electrode (cathode) in lithium ion batteries and by volume it forms a much greater portion of the load. This is the high cost of the metal which drives li-ion much more expensive than lithium itself, and getting much stronger than lithium.

This is because the metal is extracted in large part as a by-product of other metal mining operations. Despite of this, a small number of mines exist that produce the metal safely and efficiently. That puts supplies worldwide in a fairly risky position. Basically, Cobalt is costlier than lithium by thousands of dollars.

With the use of lithium batteries increasing all the time, you'd better assume the difference will get much bigger.

The performance of cobalt, the least discussed metal ever, could bring early investors returns to compare with what we've seen in lithium before. Climbing lithium prices, however, is not necessarily what makes lithium batteries so costly. The titular metal makes up less than 5 percent by volume of a typical lithium ion battery. It is an integral part of the lithium battery design that makes it different than others.

Indeed, according to research reported by Carnegie Mellon University, even if lithium were fully free today, the price of battery production would only fall by around 3%. Moreover lithium is not uncommon. Having enough to meet the rapidly rising demand is all about getting new projects off the ground in Argentina, Bolivia and Australia regarding batteries.

It is going to take a couple of years, for sure, which is why we are still riding the lithium battery today. But eventually the market must level out, and all lithium investors should be prepared for this eventually.