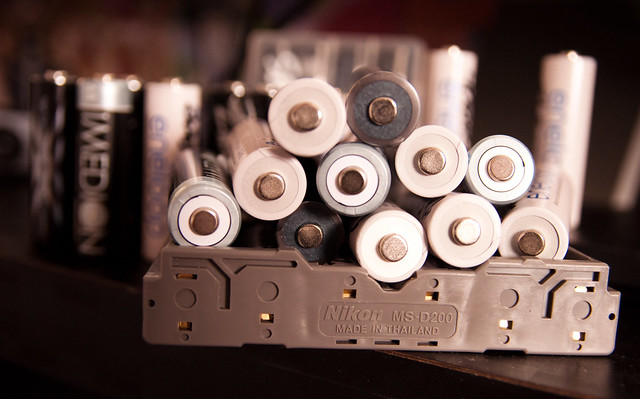 Throughout the years, there has been some incidents of lithium ion battery explosions. No matter what shape the Lithium-ion batteries come in, they all have the same chemical composition inside. They are designed to deliver high output power with minimal weight and size. Since Li-ion, batteries are designed to be extremely lightweight; its components are composed of thin partitions between the cells and a thin outer covering. Lithium as an element is a highly reactive one. Since the partitions or coating are very fragile. That is why if the battery is punctured the battery will spontaneously ignite. That is because when a Li-ion battery is punctured a short circuit occurs. This produces a spark, which ignites the highly reactive Lithium inside. Add to that the exposure to Oxygen in the air, which will make things worse.

The U.S. Fire Administration has declared that Lithium ion batteries are the root cause of at least 195 separate fires and explosions that have occurred during the period 2009 to 2017.

In the year 2016, several customers reported that a certain battery designed for an HP laptop, catch fire and exploded. The common factor between these batteries was that they were bought on Amazon. After investigating the incident, turns out that the manufacturers of this battery did not use good materials for the batteries, which in return resulted that batteries overheated when charging and exploded. At least one person was injured in that incident. He goes by the name Nicholas Jones.

In 2016, a student at Rowan University named David Jarret suffered first, second, and third-degree burns after his smartphone exploded inside of his pocket. That explosion was due to a faulty design of the electrodes of the lithium ion battery used inside of the smartphone. That design caused the battery to overheat during discharge -when it is being used- which caused the lithium inside to ignite causing the fire.

Kyle Malone, a Rhode Island resident has suffered extreme injuries due to the explosion of the lithium ion battery he has bought for his vape pen while sitting in his pocket. The batteries exploded while he was charging them via a power bank. Despite the power bank being compatible with the battery, because the battery was punctured. The puncture was so tiny no one has noticed it. When the battery was charging, oxygen began to enter via the small puncture, which reacted with the active lithium inside the battery. That caused a spark, which in return caused the lithium to ignite thus causing a catastrophic explosion that caused Kyle his leg.

All of the previous are some examples of some cases where a lithium ion battery has exploded. There are different reasons that caused these explosions; however, they are defined reasons like overheating, overcharging, punctured battery, etc.

There are some steps you can take to make sure your Lithium ion battery operates well, and reduce the risk of explosion to a minimum. These steps are:

· Charge your batteries at room temperature

Heat is the worst thing that can happen to a Li-ion battery when charging. That means, if your car is hot do not charge your phone in it, instead wait for the AC to kick in then start charging your battery.

· Perform Partial discharges and avoid full ones as much as possible

Li-ion batteries do not have what we call a charge memory. Which means, that deep discharging cycles are not required. According to experts, it is better to allow partial discharge cycles instead of full ones to preserve the life span of the Li-ion battery.

However, once a month it is better to perform a completely full discharge. Let the Li-ion battery to discharge to the cut-off point and then recharge it once more to the 100%. Despite, the partial discharge being beneficial, it creates a condition called digital memory. This condition decreases the device's power gauge accuracy. Doing that will recalibrate the power gauge.

When a lithium-ion battery is completely discharged, which means discharging is below 2.5 volts per cell. There is a built-in safety circuit that will open and lock the battery. If you plugged your conventional charger the battery will appear dead to you. That is why if you ever encountered this condition go to a specialist to solve this problem. When the Li-ion reaches this state only battery analyzers having boost function will recharge the battery.

If the Li-ion battery was stored in the completely discharged condition, do not recharge them for safety reasons. Go to your local specialist instead.

One of the reasons for the decreased life span of your stored battery is that you store it fully charged. The best way to store a Li-ion battery is to charge it to around 40% and then store it in a cool place. So charge or discharge your Li-ion battery to the 40%, wrap it in some isolation bag or fabric and store it in your refrigerator (not the freezer). 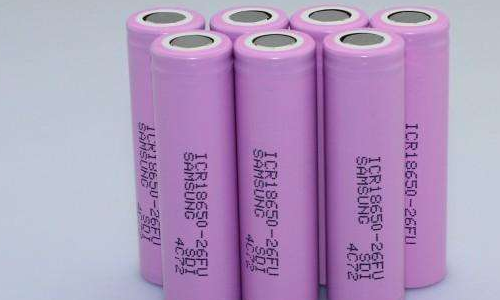 However, there are some challenges that face the production of Lithium ion batteries, some of these challenges are:

· Lithium is a very reactive material especially when it reacts with oxygen.

· Due to the small size of Lithium ion batteries, its inside layers are thin, which in return makes damaging the battery so easy.

· There are not enough Co material globally to meet the demands of the market.

· The charge rate is relatively slow, especially for electronic vehicles.

All of these challenges, scientists are working on to solve. There are some primitive solutions to some of them. However, there is no concrete final solution for all of them. Most of the researchers and research facilities are optimistic that all of these issues will be solved in the near future.