Everything You Need to Know About the Shelf Life of Lithium Coin Batteries!

Lithium-ion powered batteries were first heard of in the early 1900s. When a scientist named G. W. Lewis started working on them. However, they were not introduced to the masses until the early 1970s. These batteries use lithium metal as an anode as the name suggests. Their main redeeming quality is their high-density charge. They can produce voltages anywhere from 1.5V to almost 3.7V. This high voltage range sets them apart from the other batteries available. They are also known for their long life. But all these qualities come with one small downside of higher cost per unit.

Many applications of modern lithium batteries exist today in the market. They are readily used for the produced ion of energy storage systems and automobiles. lithium batteries are also a common favorite to be used in medical devices. And also portable devices such as PDAs, blood pressure/ diabetes meters and many other portable devices. These batteries are higher in cost than the readily available alkaline batteries. But they provide a much longer life span, which attracts the user. 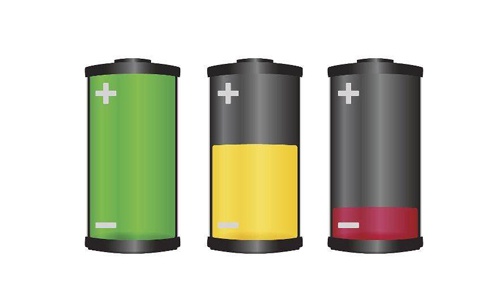 One of the main advantages of using Lithium batteries is that it can house electrical energy equal to almost three or four alkaline batteries. Yet it is still smaller in size than them and is portable. Giving it an edge over the other batteries.

The lithium battery also comes in small button size. The lithium button cell works on the same mechanism as the other lithium batteries do. They were also originally invented in the early 1970s to serve as a powerhouse of energy for watches. They were also widely used for low drain devices. So a button cell is a single cell contained in a small button like a battery that has the shape of a cylinder. It is usually sized anywhere between 5 to 25 mm diameter wise and 1 to 6 mm height-wise.

Over the past few decades, electronics have found various uses of these batteries. They are small and compact but they are very powerful. Hence very popular to power watches.

However, due to them being extremely small in size one very important question arises. People often wonder about their shelf life. So here in this article, we will study the button cell and their shelf life.

In the above-mentioned conditions, the batteries are going to disintegrate by 1% of their capacity. This is due to the ingress and egress of the vapors that enter or escape through the seal. The lithium coin batteries also develop a certain smell of DME. DME is 1, 2-Dimethoxy Ethane. The smell is apparent when the package is open after a few years. It is not a safety concern or a hazard. But it is noticeable.

Lithium ions battery does not as such have an expiry date. They are rechargeable so they last for around 300 cycles before dying out completely. They do disintegrate by a constant one percent even if they are on the shelf. So even if they do not expire or have an expiry date printed on them. They will die out after living their life. However, some lithium batteries can be reconditioned. 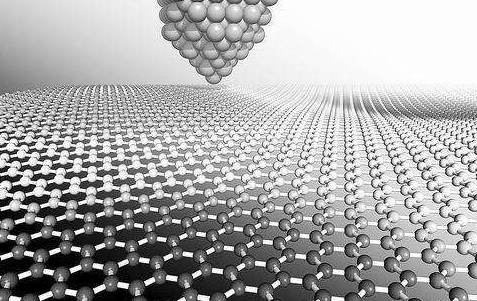 How do you expand the shelf life of lithium coin batteries?

Lithium coin batteries are generally more expensive than alkaline batteries. A pack of lithium coins is expensive but worth the money that you spent on it. However, if you don’t plan on using that battery pack right away, then you should consider prolonging their shelf life.

Here are a few things that you should take care of if you want to expand the shelf life of the batteries:

Keep the batteries away from the heat to maximize their life.