In recent years, lithium-ion batteries have been the main source of energy for most of our portable electronic devices. But then, there are various limitations for their application, especially in some electric means of transport or in the higher applications. In our post today, we will discuss the development and the future of lithium-ion batteries.

For the most part, coating and elemental doping have altered most of the electrode materials commonly used in the anode or cathode materials of batteries. This has brought about quite a high diffusivity of li-ion, conductivity, and mobility, apart from specific capacity. There are new electrode materials, and many of them are reported to deliver improved performance. These performances have been analyzed by some parameters, including but not limited to Specific capacity, cyclic stability, charge/discharge rate, and specific energy. Consequently, the present scenario of the electrode materials of lithium-ion batteries is highly promising because it promises to enhance the performance of the battery, thereby making it even more efficient. This development will surely reduce the dependence and dominance of fossil fuel, especially for the production of power (for instance in the burning of coal to generate electricity). 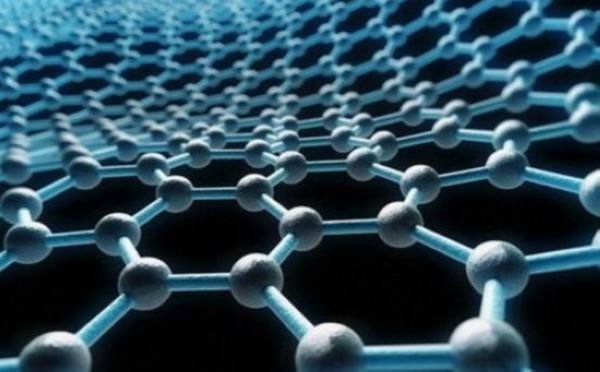 What materials are in a lithium-ion battery?

The components of a Battery cell comprise a complex supply of a lot and most times an unrelated group of products. And one of the groups of materials which plays a prominent role is the nonferrous minerals and metals.

There are several important material groups, which include the anode materials, cathode materials, separator, and current collectors, electrolytes, and many more. Generally, Li-ion batteries are majorly specified by their cathode chemistry. There may be alternative chemistries or special formulations within various battery range, and these give these batteries special power, safety, energy, and even cost options and are often made for special and distinct applications.

The nonferrous metals and minerals mostly present in lithium-ion batteries are Cobalt, Manganese, Nickel, Lithium, Graphite, aluminum and Copper. Where the first four are primarily used as materials for cathode –however, Lithium may also be used as an electrolyte. Consequently, there may be special developments for cathode and collectors particularly for nonferrous metal material used, but for the anode, graphite is mostly used.

There is a growing emphasis on xEV, and ESS markets (although to a lesser degree) the demands of materials are somewhat changing. This may be seen evidently in cathode materials, as the market is shifting away from high-cobalt LCO cathode, which is characteristically used in portable electronics to the more nickel-rich products –NMC, but NCA is also requested for. There is another xEV material being requested in China today, and that’s the LFP. Although the demand for this is now losing some ground compared to NCA and NMC. But LFP has remained favorable to ESS and HEV applications.

As we’ve established, there is a shift in the demand for materials. For instance, because of the reliance on high-cobalt LCO materials for the cathode, cobalt may not be as requested for as usual, especially in the next decade, despite the strong performance of NCA and NMC cathodes. As you may have known, these contain cobalt, but the cobalt constituent is of a very low volume. Although Lithium consumption maybe tripled in 2025 to 170kt in the base case, cobalt may only experience a doubling in its demand to about 57kt.

What are the lithium ions used in batteries?

The use of the term “lithium batteries” refers to a family of various batteries of lithium-metal chemistries, which comprises of various types of electrolytes and cathodes, but all having metallic lithium at their anode. These batteries require from about 0.15kg to 0.3kg per kWh of lithium. These primary systems as designed to make use of charged cathodes that are electro-active with crystallographic vacancies which are gradually filled during discharges.

One of the most common kinds of lithium cells used in most consumer applications makes use of metallic lithium at their anode and then manganese dioxide at their cathode. Then there is a salt of lithium dissolved in the organic solvent.

In other to optimize the performance of the lithium-ion cells in their product, some manufacturers use electrolytic solutions which consist of organic solvents like LIPF6 salt and several other additives. This is done by a lot of manufacturers and research centers to produce lithium-ion cells for several battery applications from electric vehicles to consumer electronics.

The development and future of lithium-ion batteries

It’s no secret that since 1991 when the lithium-ion battery was first introduced to be used commercially, it has been a major success, and has powered a wide variety of electronics and industrial applications. Since that time, there has been serious research in the bid to improve the performance and productivity of these batteries. 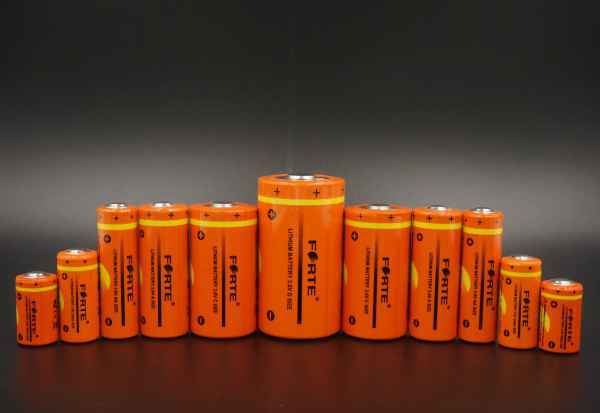 Today, Lithium-ion batteries are almost indispensable, especially when we consider the lives and application of people in our modern society. We can easily call lithium-ion batteries a dominant technology widely used in various portable electronic devices, including smartphones, tablets, laptops, children's toys, and a lot more industrially.

More than just this, we can also refer to lithium-ion batteries as the most preferred option when we talk of the newly emerging sectors, like that of the electric cars.

While we may all agree that the lithium-ion technology so far remains underexploited in the power supply field, especially in the area of photovoltaics and wind power, it still has massive potential in the quest of fighting carbon emissions globally, and can also help in energy sustainability.

Lithium-ion batteries can easily be considered as batteries that can change the world. These batteries are now the choice of power used in countless consumer electronics as well as the Tesla electric vehicles and by many other global conglomerates.

Although these batteries promise to help the world solve its challenge of power and sustainability in the future, some of its weaknesses still need to be resolved.