Lithium Metal Batteries Are Measured By

The lithium-ion battery is the most widely used rechargeable battery. Lithium-ion batteries are widely used in portable electronic devices, including electric vehicles and several larger application and they are also becoming increasingly popular in aerospace and military applications. The technology upon which the battery works was majorly developed by Akira Yoshino, John Goodenough, Rachid Yazami, and Stanley Whittingham, in the 70s and 80s and then it was made commercially available in 1991 by a team of Sony and Asahi Kasei under the direction of Yoshio Nishi. 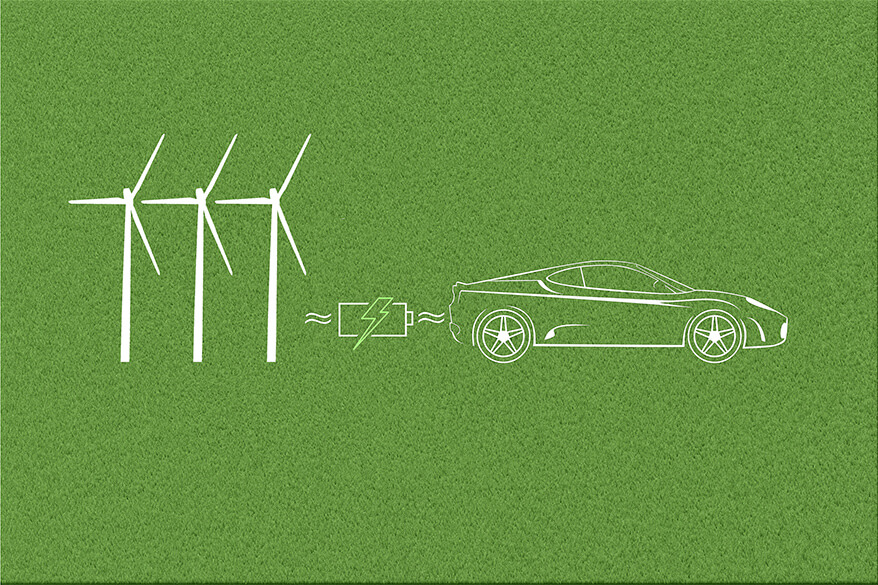 How is the lithium metal battery measured?

Then in some cases, the energy stored in batteries, (which is known as battery capacity), is measured in watt-hours (Wh) or kilowatt-hours (kWh) or as we’ve said, in ampere-hours (Ahr).

The most commonly used measure of battery capacity is, however, the Ah. And this is defined as the number of hours that a battery can supply a current that is equal to the discharge rate at the nominal battery voltage rated for the battery.

However, because of the significant impact of the charging rates or the temperature, for accurate analysis, battery manufacturers also provide additional information on the variation of their battery capacity.

The capacity (Ah) is a measure of the stored coulombs. When you look at the amp-hour units, an amp equals 1 coulomb for a second. If ampere is multiplied by the time, the result is coulombs. As we know that one hour equals 3600 seconds, 1 Ah is equivalent to 3600 amperes-seconds or (3600 coulombs/ second) × second, which corresponds to 3,600 coulombs of the charge stored in the cell. It is pertinent to note that for the smaller cells, the capacity can be measured in milliampere-hours (mAh), as you get in smartphones. For instance, the common 18650 lithium-ion battery stores about 3000 mAh or 3 Ah.

How much lithium is in a lithium metal battery?

This answer to this question is somewhat relative since different manufacturers make their battery to be of different capacities. Some for lesser devices, while others for heavy-duty purposes.

Therefore, at an operating voltage of 4.2 V, the lithium content would now be.

This, of course, is for Tesla. For example, Chevy Volt uses pouch cells that can have a different lithium content from Tesla batteries. This may be the reason you see variations in lithium content in the batteries of different manufacturers. One of the deciding factors is the model of the product or device –be it a car or a piece of medical equipment, the manufacturer is also a factor and the geometry of the cell as well.

How to calculate the lithium content in a battery

If you wish to ship or travel with some of your lithium batteries, or any rechargeable battery containing lithium, you must know the lithium contents of what you’re traveling with. You may also need to know the lithium content of your battery for other reasons. There are lithium content calculators you can use online, you can find one when you search Google. But this guide can help you calculate manually, or if you don’t have access to the internet when the calculation is to be done.

When considering the "lithium content" of a battery, it doesn’t necessarily mean you are to find out how much lithium metal there is in the battery. Technological advances have helped in the development of new alloys that replace lithium in batteries and make it an "equivalent" of lithium in the battery. They are therefore subject to the same rules and guidelines as lithium.

The lithium (or lithium equivalent) content of a rechargeable battery or battery pack can be calculated by the multiplication of 0.3 x amperes. Therefore A 2Ah battery contains 0.6 gram of lithium (2 x 0.3) and a typical 2 Ah 8-cell laptop battery contains 4.8 grams, that is (8 units x (0.3 x 2 Ah )).