Can You Overcharge A Lithium Battery?

Are you wondering if it is possible to overcharge Lithium battery? If yes, then here in this article, we are going to clear every doubt that consumers have regarding overcharging the Lithium batteries. Just stay with us, and we will answer your question in a clear and concise way.

Is It Ok To Leave A Lithium Battery Charging Overnight?

At some point in life, you must have heard that you should never leave the phone or laptop or other devices charging overnight. But do you believe this warning? Many people think that it is just a myth, and leaving the devices plugged with the charger overnight won’t have any impact on the battery. 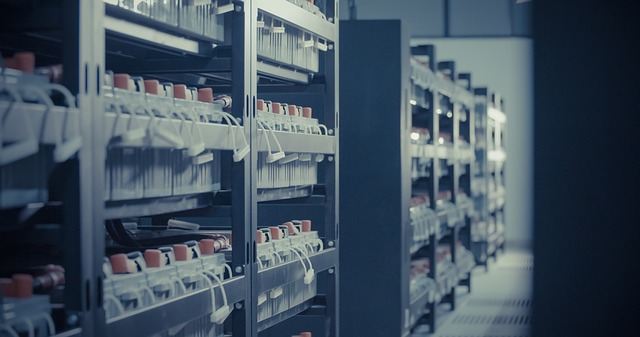 But this is not a myth. Admittedly, the explosion of lithium batteries is not the risk you should be worried about. The devices come with a rechargeable Lithium-ion battery that functions better than other types of batteries. Thinking that the battery is smart than other types, consumers believe it is okay to leave the devices plugged in throughout the night so that they will have a 100% charging capacity. But this is pointless.

For years the myth has persisted that while you charge your phone or laptop during the night, the device has to suffer from some sort of harm. But the myth has never stopped the consumers from doing so. We are letting you know that leaving the devices plugged with charger doesn’t diminish the battery. But the main concern is the life cycle of the battery.

All the batteries come with a fixed lifespan and charge cycles. The charge cycle count is the number of full charges a device can support before there is a permanent degradation inside the battery. For instance, when you drain 50% of the battery and then plug it in and charge it to 100%, the 50% charge takes up half of a complete cycle. And it is recommended that you should never drain out the device battery completely and charge it before the battery gets down to 20%. In such situations, if the total charge cycles of the Lithium battery are 400, the device battery is supposed to last for a year and a half optimally.

Beyond that limit, the capacity will degrade, and the battery won’t be able to sustain its capability to hold the same amount of charge.

What Happen If You Overcharge A Lithium Battery?

However, this doesn’t prevent the device to stop using the battery. Your devices keep on drawing current from the charged battery. As the charger is designed to trickle charge and make an attempt to charge the battery even when there is only a small bit of charge is lost on your device. It is apparent that we can’t stop the discharge, and when the charger is plugged in during the discharge, the trickle charge system will activate. So, throughout the night, your device keeps on bouncing between the full charge percentage, i.e., 100% and a bit below the full charge, i.e., 90%. The trickle charge system causes higher ambient temperature rise inside the device and reduces the capacity of the battery faster than expected.

Another point, the consumer should consider is that Lithium battery doesn’t need to be fully charged. In fact, the manufacturers suggest that the charging percentage must be maintained between 40% to 80% for the optimal performance of the device and battery. Consumers don’t know that, but full charge stresses out the battery.

We all know that the rechargeable batteries are doomed from the start. But it is our responsibility to prevent the decay of the batteries before its time. The gradual loss of capacity is unavoidable. However, we can make sure that the battery performs well by using it under ideal conditions and taking care of the recharging and discharging processes. 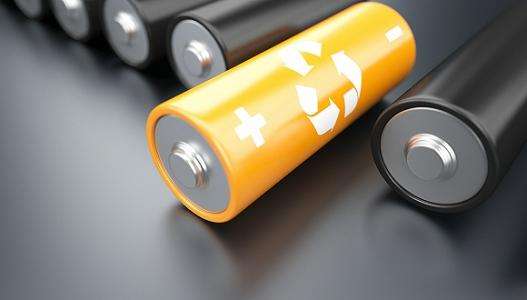 Do You Need To Worry About Overcharging A Lithium Battery?

Even though manufacturers try their best to cover the overcharging scenarios, it is inevitable that the consumers won’t listen to the guidelines anyway. Typically, there is no significant danger in leaving the phone or laptop or any other device on charge overnight. The Lithium batteries operate within the designated voltages safely. But if you continue charging the battery inadvertently over the specified voltage, then the battery will become unstable.

The process inside the battery goes like this. The cathode material will act as an oxidizing agent and lose stability, thereby producing carbon dioxide in the reaction. If the charge continues, the cell pressure rises. And when the pressure keeps on increasing, the safety membrane of the battery burst open. Fortunately, there is extra precaution taken by the manufacturers for a Lithium battery.

Hence, you might not need to worry as much as you think; still, it will be wise to follow the general guidelines for charging. It includes:

So, from now on, if the device battery is getting low, either plug in the charger when you are awake or charge the device in the morning. Leaving the battery with charger overnight doesn’t affect the battery, as you might think. But it does have an adverse impact on the lithium batteries. You might not see the loss of capacity right away. But as time passes by, your ignorance will cost you more than you realize.