Remove Corrosion From a Car Battery – Terminals, Contacts and Cables

A modern car is fitted with so many electrical-consuming devices that derive their energy from the battery. This device includes; the car lighting system, radios, air conditioners, and other automatic electrical systems. There are several causes of car battery malfunction. Among them are leaving your lights on overnight, connecting several appliances, which may drain the battery power, corrosion, etc.

Car battery corrosion is one of the leading causes of decreased battery life and performance. It will not only build up battery corrosion that can prevent your vehicle from starting, but it can lead to some other issues, including damage to the vehicle's air conditioning and electrical wiring.

Car battery corrosion is manifested by the presence of a whitish substance around the vehicle's battery terminals, battery posts, or battery cables. This build-up of chemical garbage reduces the battery's conduciveness. Battery corrosion affects the current flow. In simple terms, we say that it can result in sudden malfunctioning of the battery due to electrical resistance.

To ensure the reliability of a car battery, it is therefore prudent to permanently remove any corrosion accumulation. The preceding discussion elaborates on how this menace can be cured or controlled to ensure the battery's long life.

Corroded battery terminals often mean your car will not be running at its peak. Thus, there is an appropriate way to clean them to ensure it is as safe and environmentally friendly as possible. It is necessary to put on personal protective gear such as gloves and a mask. A car battery contains corrosive materials and should not be handled barehand or its fumes inhaled.

The process of removing corrosion from the battery terminals sets off by first turning off the car engine. Then the car battery is disconnected, starting with the negative terminal followed by the positive terminal. This will ensure that shock accidents are avoided whatsoever. Once the cables have been removed, we focus your energy on removing and neutralizing the battery corrosion.

Several methods can be used to deal with this problem, but we will consider the best. Firstly, one can choose to spray commercial-grade battery cleaners into the terminals and scrub them gently using a toothbrush or a wire brush to rid the surface of stuck materials. The advantage of using a commercial-grade corrosion cleaner is that it removes the corrosive materials and neutralizes any trades of acids that may accelerate corrosion.

Another alternative means of cleaning the corrosion when the commercial cleaners are not available is baking soda and coca-cola. This means that it is arguably the most efficient, cost-effective, and is readily available for use. Most car owners prefer this means due to the advantages it comes with.

For the case of baking soda, water is mixed with the baking soda and stirred gently until a good solution is obtained. It is then applied in the terminals as it's scrubbed gently. The solution reacts with the acids to produce some bubbles. Once you've wiped away all the corrosion, rinse the battery and cable ends entirely with clean water and lets it all dry.

Apply anti-corrosion pads once everything dries. Also known as battery terminal protectors, this helps protect the battery posts. Alternatively, grease or petroleum jelly can be applied to the terminals to prevent future corrosion and improve their electrical conductivity.

The procedure of removing corrosion from the terminal is almost similar to that of terminals. To begin with, one must always observe safety precautions before starting the cleaning process. Disattach the battery, starting with the negative terminal then the positive terminal. Once this is done, mix a cup of water with a teaspoonful of baking soda. 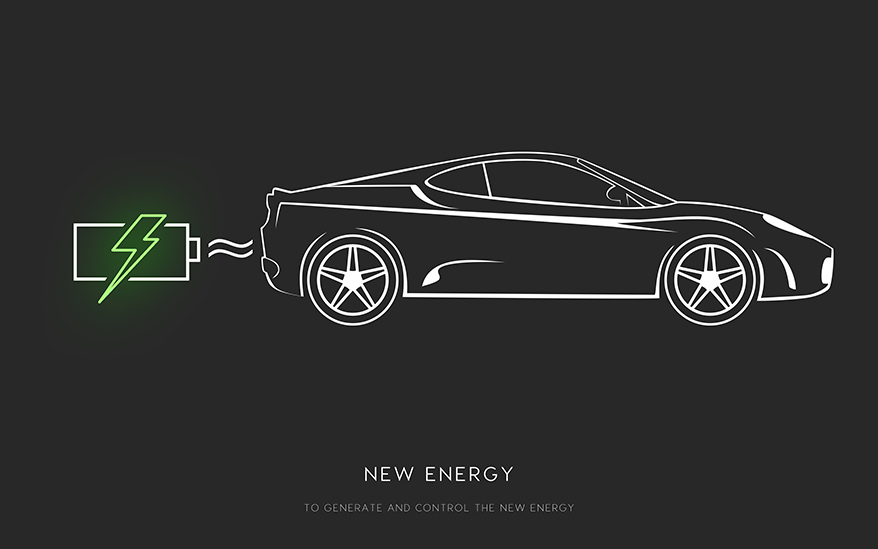 The affected area is then scrubbed gently using a wire brush or toothbrush as the mixture is poured to ensure complete removal of corroded materials. Any excess moisture is wiped off the battery and terminals.

The wires are then reconnected, starting with the positive terminal and then the negative. Anti-corrosive materials such as grease are applied as preventive measures against later corrosion. Leaving the contacts uncleaned for an extended period can damage the entire circuiting, including the battery.

How to Remove Corrosion From Car Battery Cables

The car battery cables are among the most sensitive parts of the circuit. Damaged and worn-out battery cables are a common culprit for non-starting engines. If you notice that the cables' insulation shows signs of corrosion, or are frayed, splintered, peeled, dried, or cracked in any way, that should serve as an indication that you should have them replaced straight away.

If the cables are not severely affected, they can be cleaned using similar methods as those described above. However, you will need to check the cables frequently to prevent short-circuiting. In case you notice minor damage to the cable, you can cover it with insulating tape.

However, you should never cover a damaged cable while it is connected to the battery. It can lead to shock that can be fatal if the battery has a full charge. It is usually advisable to use the correct type of cables for all the vehicle's devices' effective functioning.

As noted earlier, a car battery is a very essential and vital component of an automobile. This component must then be kept in reasonable condition at any time to avoid getting stranded in the middle of nowhere in case it fails. Just like any component, the battery might fail due because of the following reasons:

If the battery isn't used for the intended purpose.

If the battery is not appropriately sized for the application.

The vehicle has excessive electrical accessories.

Therefore, the best way to prevent battery corrosion is by checking the battery more frequently and ensuring that it is clean. Car battery replacement is expensive, which will always push us to use the ones we own correctly.