Most of the characteristics of a Nickel-metal hydride battery are similar to its forerunner the nickel-cadmium battery. The capacity of NiMH batteries is two to three times higher than the capacity of Nickel-Cadmium batteries that will be of the same size and same output ratings but having higher energy density.

NiMH batteries are used in small portable devices and are also used in electric and hybrid-electric automobiles. However, they are now being replaced by lithium-ion batteries in the applications of automobile systems.

Since NiMH batteries are still popular and in use, it is very important to know about their basics of operation and problems. Before you have to make your choice for the right type of NiMH battery, you need to know about its lifespan, charger, and suppliers.

The shelf life of a NiMH battery will depend and vary according to the rating of the load it was attached to and on the temperature at which it will be stored. Also, the battery’s shelf life depends on the type of manufacturer. Generally, the typical lifetime of a NiMH battery with appropriate usage is around 5 years or sometimes more.

To increase the lifespan of your battery when storing it for shorter periods of time, you should opt for a storage location that has low humidity, an absence of corrosive gases, and a temperature range of -20 to +45 degrees celcius. Storing batteries in storage locations having high humidity and temperatures outside the range will decrease the lifespan of the battery by risking rusting of metallic parts and battery leakages due to chemical reactions inside the battery.

NiMH chargers have a combination of features installed in them to detect the end of battery charging. Most of the chargers contain the three basic full-charge detection mechanisms, NDV, temperature rise, and timer charging. Additionally, most of the NiMH chargers operate on the extra-charge mechanisms which include a 30-minute extra charge of 0.1C.

Some smart chargers for NiMH batteries make use of the fast-charge technique of 1C. After a specific time or when the cell voltage reaches a specified level, a cool-down process starts while the charging continues with low current levels. As the charging progresses, the charger reduces the current levels further to avoid over-charging. This process of current reduction goes on simultaneously until the battery is charged to its full capacity. This method is called ‘step differential charging’.

Most people do not use the designated chargers for NiMH batteries. They use common chargers that do not contain the features to prevent overcharging resulting in damage to the battery through overcharging. This damage causes the lifespan of the battery to be reduced for a significant number of charges and the batteries perform even less than their lifespan. 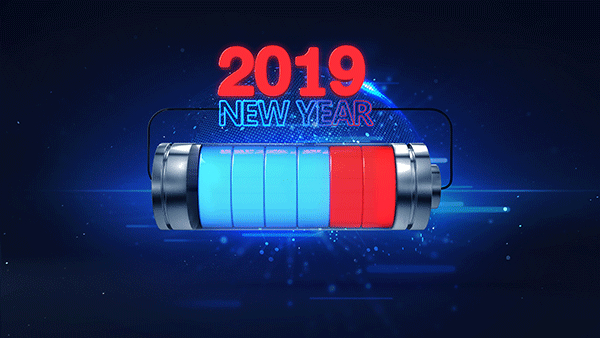 NiMH batteries are now common because of their expanded use in portable electrical/electronic devices and automobile systems. This increased popularity of the NiMH batteries has resulted in their increased market. A lot of the leading market companies of the world are now working on producing basic and high-end future technology NiMH batteries that can find their way into the market through various applications.

Most of these batteries are made in China, Japan, and Korea and all contain more or less the same components. Local companies and suppliers source these batteries directly from these countries.