Which one is better, lithium iron phosphate battery or ternary lithium ion battery?

Lithium iron phosphate battery is a lithium ion battery using lithium iron phosphate as anode material. Its feature is excluding noble element such as cobalt, etc. There is no incoming material issue because the raw material is inexpensive, and phosphorus and iron have abundant resources on earth. With suitable working voltage (3.2V), large capacitance under unit weight (170mAh/g), high discharge power, rechargeable and long cycle life, it also has good stability under battery heating and high temperature environment.

There are some disadvantages on performance of lithium iron phosphate battery, such as low tap density and compaction density, which results in lower energy density; The battery yield and consistency is poor because of high material preparation cost and manufacture cost; Product consistency is poor; Even have an intellectual property issue.

Ternary polymer lithium ion battery is a lithium ion battery using Ni-Co lithium manganite as ternary anode material. Just as Ouyang Minggao from Tsinghua University saying: the ternary material in this survey means that the positive electrode use ternary, while the negative electrode is graphite. This is called ternary power battery. During actual application, there is a material called lithium titanate, which its positive electrode use ternary, negative one is lithium titanate. It will be safer and have longer cycle life, but it does not belong to ternary material.

Ternary lithium ion battery has high energy density, and its cycle performance is better than normal lithium cobalt oxide. Nowadays, with the improvement of the formula and structure, the Nominal Voltage of the battery reaches 3.7 V, and the capacity is far higher than that of lithium cobalt oxide battery.

Accord with material, cell can mainly divide into lithium iron phosphate and  manganese-bearing material (include lithium cobalt, ternary material, etc.)

The Nominal Voltage of lithium iron is 3.2-3.3V, while manganese-bearing is 3.6-3.7V, which is the most obvious distinction.

Many articles introduce lithium iron and refer that the cycle life is at least 1500, and it’s also normal to be 2000-3000. If this is the truth, the advantages of lithium ion will be obvious, but there is huge difference between ideal and reality. I have seen a lithium iron cell produced by a national big factory. Its actual cycle life is around 100, barely enough to compare with plumbic acid, which is theoretically 2000, but actually is 1/20. It is a negative example, but not a representative. Based on recent experience, lithium iron with good quality will have better cycle life, but there is still far lower than theoretic standard, even negligible.

So it is unreliable to select lithium iron only based on cycle life.

Low temperature performance is an inherent problem of lithium iron. It can only reach 75% of the capacity in summer at -0~5℃ in Jiangsu and Zhejiang areas in winter, and even lower under high-current condition for high power vehicle. While ternary lithium ion battery can reach 90% of the capacity in summer at the same temperature. It is lightly affected by the temperature, but if you use in further northern area, it will be much lower. Customers from different districts need to consider this issue while choosing lithium ion material.

In short, discharge linearity means the relationship between electric quantity and voltage. 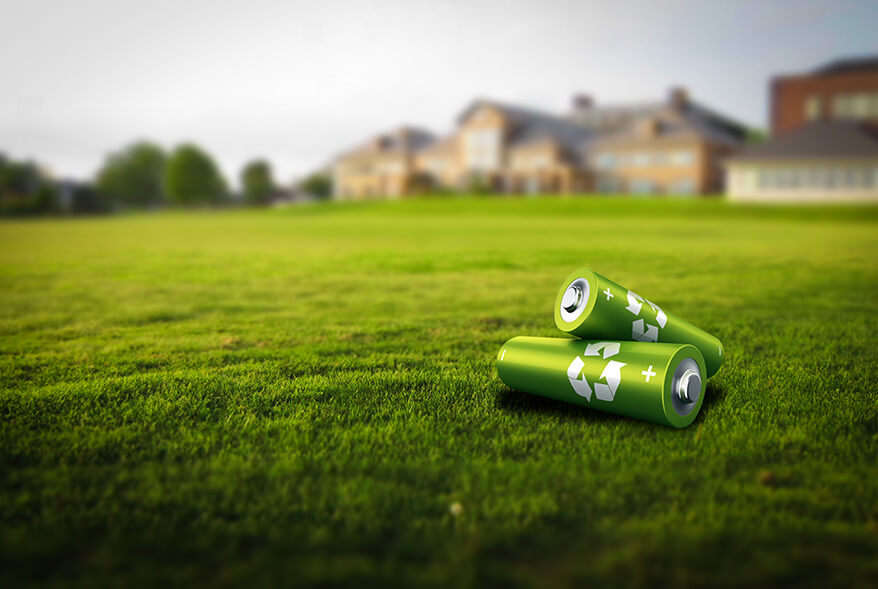 One of the advantages of lithium iron (theoretically) is resistance of overcharge and over-discharge. Generally speaking, there is no danger to overcharge lithium iron to 5V in a short time, and no obvious effect on performance after discharge redundant current immediately. Manganese lithium ion battery has distinct overcharge reaction to 5V, which damage the cell terribly.

Based on the above, lithium iron has better performance of overcharge and over-discharge.

Actually, due to the lithium iron sharp curve of charging and discharging under high voltage state and low voltage state, only seldom electricity capacity can take apparent changes on voltage. Actual application is totally different from the literal meaning.

Compared ternary system cell with lithium iron having the same capacity, the voltage of lithium iron will increase very fast and scrap earlier than manganese-bearing during the cascade overcharging test after fully charging. So does the over-discharging test. The minimum limitation of overcharging of a single battery is 0V, but battery pack will never stop even after over-discharging to 0V, and the cell will be under negative voltage rapidly, which results to scrap.

Lithium iron doesn’t have advantage of volume. With the same size, lithium iron only has a capacity of 10AH, while ternary system over 15AH. This leads to big difference to recent high power electric motorcycle.

Taking the different size of electro car for example, it needs to install around 72V80AH for lithium-iron battery, but also needs to refit a lot for 100AH one. If replace with lithium ternary battery, it’s easy to install 150AH battery, and even not difficult for 200AH. But lithium iron lack of advantages for user demand of long distance and high current discharge performance. Not only charging current, but also endurance mileage is far below the acquirement.