What Happens When A Lithium Battery Explodes?

There is no doubt that the manufacturers are trying their best to eliminate the impending risks with a lithium battery. But no matter which element is used in the battery technology, all of them stands nowhere near it. But, there are many cases which show that if these batteries are handled carelessly, they can cause a big explosion. So, here in this article, we are going to learn as much possible regarding what happens when lithium batteries catch fire and how you can prevent such scenarios. Let’s begin with simple chemistry. 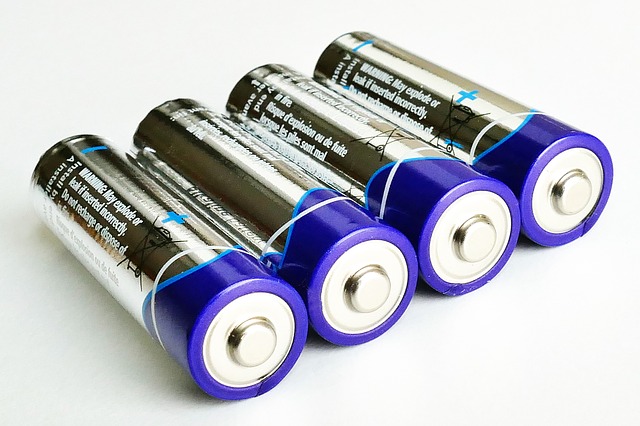 What Happens When A Lithium Battery Catches Fire?

For a brief introduction, fire is a process which involves rapid oxidation of some element at a certain level of temperature. It is accommodated by the evolution of some heated gaseous products resulting from combustion and invisible radiation. For a fire ignition, three components are necessary, i.e. fuel, oxygen, and an ignition source.

In the lithium battery, the fuel is present in the electrolyte insufficient amount. And no matter how hard the scientists try, the thermal stability of the electrolyte is poor. The danger of thermal runaway increases as the consumers abuse the battery. The positively charged electrode of the battery is a highly unstable material. The negative electrode has oxygen in enough amounts to finish the combustion triangle.

So, when a lithium battery catches fire, the following things happen inside the battery:

· A lithium battery is a closed system, so the gas products inside the battery increase the pressure and the system is heated by exothermic reaction heat.

· As the temperature rises, more chemical reactions start to happen inside the battery resulting in more heat.

· When the heat generation amount goes higher than heat loss, the battery goes to “temperature of no return” state and then thermal runaway.

· Now, as the fire tries to break out, if the temperature outside is cold enough to deviate the reaction, the system will come back to a stable point.

· Once the battery undergoes the thermal runaway reactions, there is no going back. A domino effect takes place in the battery system. Energy and gas are cumulated which makes the safety valve defective.

At last, there will be a big explosion which will damage the structure and goods. A simple crush, nail penetration, mutilation, or disassembling the battery can damage it. And the consequence will be disastrous.

What Do You Do With A Broken Lithium Battery?

Generally, the smart thing to do when a lithium battery is broken is to recycle them properly. But you can consult with the experts. Like when a battery of a smartphone is damaged, the battery gets replaced or repaired in the shop. But not everyone gets this option.

So, before you decide to do anything with the battery, make sure that there are no risks of using the broken battery that can lead to fire or small explosion. If there is a slight amount of risk, then you must put away the battery and recycle it as soon as possible. 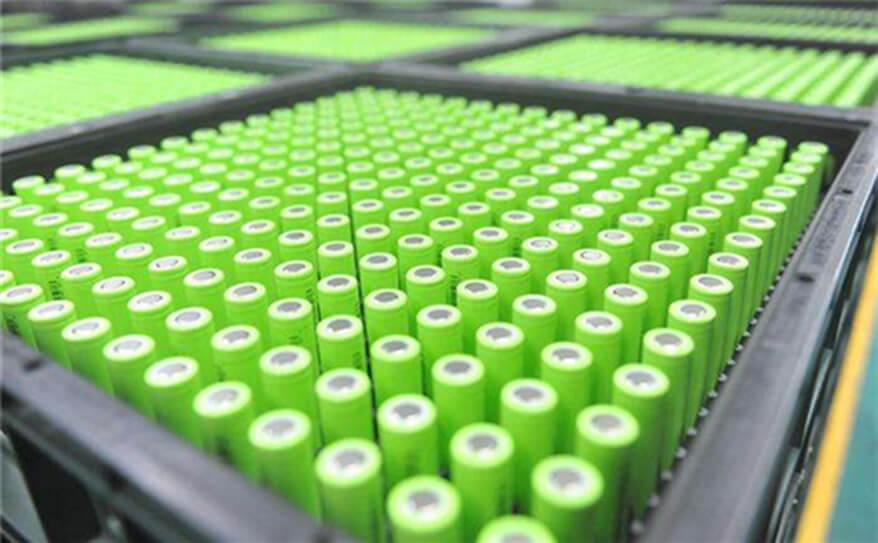 How To Prevent A Lithium Battery To Explode?

The lithium battery technology is very hard to replace, that’s why proper countermeasures needed to be taken so that any mishap can be avoided. There are many safety features included in the devices which uses the Lithium battery technology. But if you want to avoid every possible scenario, then you need to consider all the situations that are relevant to the explosion. Consider all these preventions:

1: Physical Damage to the Battery:

As long as you have a battery which is physically fine, there will be no negative impact of the battery health. Even a simple drop or hit can damage the internal mechanical or chemical structure of the Lithium battery. This often leads to failure of the internal components. But you can identify the damage if there is any swelling, deformation, or frequent and unexplainable overheating of the battery.

Just like every other device, the battery also needs close attention. Therefore, it is recommended never to use a battery which has visible physical damage.

It is vital to keep the Lithium batteries inside the temperature range which is ideal for them. If you are frequently putting the battery in an extremely hot environment, it is obvious that after some time, you will run into trouble. You might have heard that you should never put your phone in direct contact with sunlight. All these things are true about the use of lithium battery.

If the battery doesn’t explode, there are chances that your battery’s life will decline.

You have to understand that not all chargers are the same, even if they belong to the same category. A battery charger is designed specifically to charge a particular battery. So, you can’t just plug any charger to recharge your battery. If you don’t invest in a quality charger, you will surely have a bigger problem to deal afterward.

4: Keep Your Battery Away from Water:

Another thing that must be kept in mind is that Lithium will ignite the second it comes in contact with water or water vapor. Even though batteries come will seal, still, there are chances that it might catch fire. Some manufacturers claim that their devices come with water-resistant or waterproof battery, but it is suggested that you don’t push your luck.

Along with water, Lithium also reacts with oxygen. So, if you puncture a lithium battery, a chain reaction will start that could lead to serious fire and explosion. And the reaction is so fast that you won’t even have enough time to get away from it.

The Lithium battery is well-managed equipment with many relevant risks. So, when someone warns you about the impending hazards, it is important that you listen to them and clear them up for your protection. Store, charge, and treat your battery with respect and it will stay a useful tool for you.