Lithium batteries come in different shapes and sizes. But mostly their construction is the same. They are made lighter in weight as compared to other batteries of the same capacity.one of the main features that makes lithium batteries ideal to use is their vitality and safety. From a buyer’s point of view, choosing a lithium battery is an excellent decision as compared to a compact power source. The productivity of the battery increases in electric vehicles and half electric vehicles. 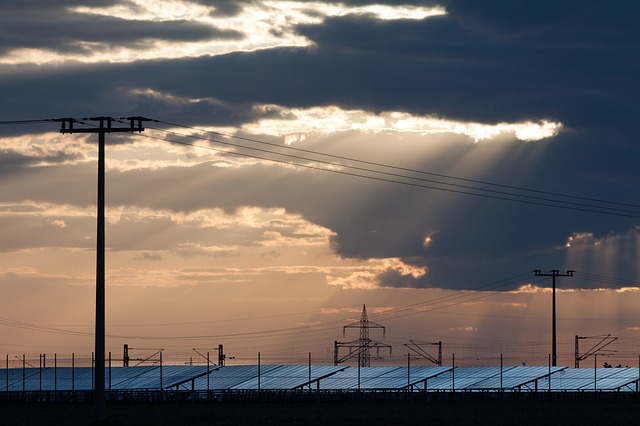 Lithium batteries find their application in modern applications, robots, and the marine industry. Certain steps should be followed on puncturing the battery, otherwise, it can harm the environment and people. Lithium-ion batteries can store a lot of charge with low resistance due to which they release great charge. When battery has punctured the terminals of the battery are short. This results in a lot of current flow and heating up of the battery.?These batteries have great advantages but at the same time there are certain risks associated with their use. There is a need to follow some guidelines closely.

What happens if you puncture a lithium-ion battery?

When lithium-ion battery shows its reaction with oxygen it will burst or explode in the result. This can harm the workers and can cause environmental hazards. It may result due to fire or hazard to the management facilities. That is why a punctured battery should be disposed of properly. The electrodes inside the battery are made up of thin sheets of metal that are just few mm away. When a battery is punctured these electrodes get short. One electrode is coated with lithium and the other with compounds of oxygen. There is a layer of electrolyte between the two electrodes.

In this way, the migration of lithium ions gets slower with time. This is the situation when nothing is connected to the battery. But when the battery is punctured and the electrodes are short. The potential difference drops to zero. The migration of lithium-ion gets easier. So an uncontrolled reaction between oxygen and lithium takes place as there is no force to control the migration of the ions. The reactions become rapid and violent. And mistakenly if you put the battery in the water, the metal sheets will get a large surface area that means the reaction will be more dangerous.

What to do with the punctured lithium-ion battery?

There is a need for following some steps in the case of punctured lithium battery. 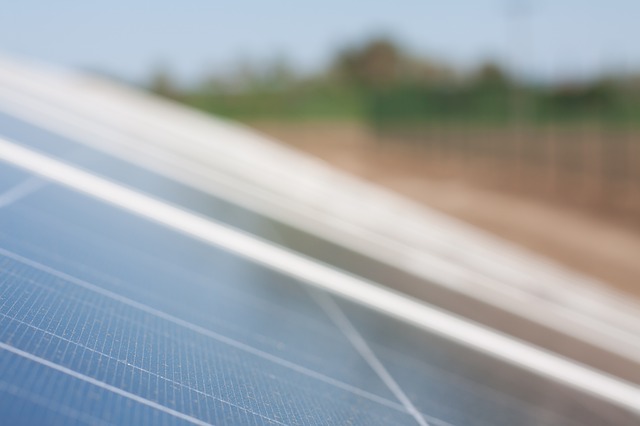 How do you properly store a punctured lithium-ion battery?

There are many risks associated with a punctured lithium-ion battery it can damage the devices like laptops, computers, and remote control. They release chemicals and harmful substances that can cause respiratory diseases and skin irritations. The dangers of a punctured battery can be increased by mixing the battery types in the same devices. If the lithium battery gets hot enough it can ignite the flammable electrolyte, there is a probable chance that you may get fire.

The heat and the fumes should be avoided to come near the battery so that it may not burst. These batteries are kept loose and children should not have access to them. The daily use items like toys, electric keys, and hearing aids work on lithium-ion batteries so maximum care has to be taken in this regard. When the battery gets punctured the electrolyte dries out. There is a great risk to charge it as it can catch fire. Try to check the battery by giving it high voltages, if it holds a large voltage than it can be safe to use.

The faint sweet smell of the battery indicates that it is punctured. You cannot throw away the battery. You need to follow some steps for the proper storage of the punctured battery. You can put tape on the area of the battery that is punctured and you can treat it with some solutions. Lithium-ion batteries have an extended life cycle. It delivers more than 90 % of its capacity. These batteries are ideal in size and weight. They are also easy to carry around. You should be careful when using the lithium-ion batteries for any purpose.