What Is A Battery Charge-Definition And Charger

After reading and going through the heading of this article, many of you might be confused about which battery we are talking about or what the battery charge means. In general sense, when we read the word battery, the picture of normal cells that are used in various electronic devices comes in our mind. But the word battery has one more meaning, and that is what our today's article is about.

In this article, readers will get to explore a different meaning of battery or battery charge, which many of you might not know. Still, this guide will help you to know about what does a battery charge means, what happens when a person gets charged with battery and what all are the defenses available to battery charge

And for presenting the difference more clearly, we will also be giving information relating to the regular battery charger that we generally use in our day-to-day life to charge the electronic devices and gadgets.

In terms of law and crime, a battery charge refers to a criminal charge that involves an unauthorized application of forces physically. In simple meaning, we can say that a battery charge is a criminal charge in terms of the law that is related to unsanctioned use of force against another person's body, which results in causing actual physical injury or offensive touching.

So, in general terms, battery refers to a broad class of assaultive kind of offenses. Mainly, battery involves the use of unwanted physical violence or force against the body of another person. The term battery is similar to assault and is frequently used interchangeably with assault. Many of the jurisdictions define assault as an attempt to battery. More often, the battery charge is grouped with an assault into a single charge named "Assault and Battery."

The battery charge generally requires that an offensive touch is made upon another person who is instigated by the actor. The actor knows that his/her action will cause the offensive touching or physical injury.

What happens when you get charged with battery

The criminal battery charge can often lead to various legal and lawful consequences, such as felony charges or misdemeanor charges. A person is likely to get charged with battery when he/she tries to make an intentional and unauthorized offensive force against another person's body, leading to physical injury.

When a person gets charged with battery, he/she is accused of various penalties prescribed by the law. A first battery charge is usually known as a misdemeanor. The punishment for a battery allegation ranges from one day up to a year in jail. On the other hand, the fines for the battery charge do not generally exceed $2000. If a person is charged with battery for the first time, the first time offense will often be eligible for probation.

In any case, if some aggravating situations enhance the charge of the defendant, then, in that case, a defendant will be charged with a felony-level offense or domestic battery offense. In most cases, a person can't come out of a battery charge, but there are some of the defenses to battery that a person can use. 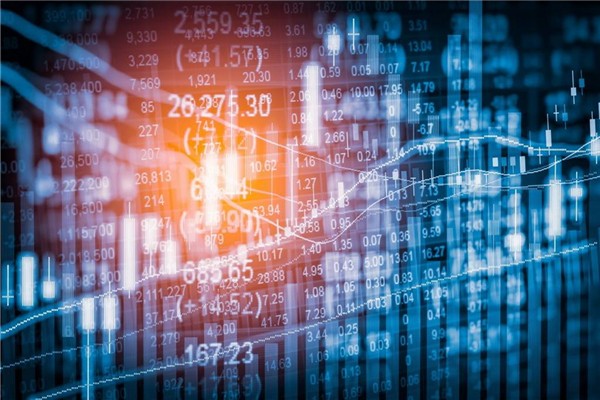 The common defenses to battery charge include the following:

But it is likely imperative to keep in mind that the availability of these defenses entirely depends upon the criminal charge's nature.

Do you use a battery charger

The word battery charger and battery charge seem to be the same, but both of them hold a whole different meaning. For better clarity of this article, until now, you have read about what does a battery charge means in terms of the law, and soon you will be getting information about the regular battery charger that charges the electronic devices.

Now, as the question is, do you use a battery charger

One must always use a good quality battery charger as it provides the base for batteries that perform well and are durable. The chargers are commonly identified as best based on their charging speed, which may vary between slow, rapid, and fast. It would be best if you always chose the charger that is best supported and compatible with the device you want to charge.

So, have you got another meaning that the word battery holds

Even though the word battery charge or battery charger may seem to be the same, they are different. The former is related to the crime, which involves an offensive touch or unauthorized force against the body of any person. The latter is associated with the electronic device that is used to put energy into a rechargeable battery by passing and forcing an electric current through it.

Hoping that this article helped you get a clear picture of what battery in criminal law terms means.