Renewable energy recently has been the most common form of energy. There are some sources of renewable energy, such as wind, sun, and hydroelectric power. The one that most people know is solar energy. It works best in both rural and urban sectors. The areas that do not have electricity supply in major countries are now using solar panels to collect solar energy.

The solar energy sector has been evolving. We used to have solar panels, inverters and solar batteries only. But currently, there are so many solar gadgets now available in the market. Every solar company is working tirelessly to improve the efficiency of the solar. Continuous advancement has led to the invention of a solar battery charger.

The electricity given out by the solar cells is stored in the battery and is available to discharge through a charging supercapacitor at a later period. The supercapacitors are much useful in charging the devices even if there is no direct sunlight at the time of use. The solar battery chargers are in different sizes ranging from small ones that can fit in the palm of your hands to large ones used for charging larger things such as an RV battery.

The sun's photons trigger the electrons within the material, usually silicon, to give an electric field. The electric field is the mode by which electrons travel to a solar battery charger kit. The battery then stores the energy until the time of use is reached. You are then ready to use the energy with any compatible gadget.

A charge inverter is then used to change the direct current (dc) produced by the solar to alternating current (ac). It is essential to understand that some gadgets require direct current while others need alternating current. Therefore, other devices require inverters, while others do not. The electricity is then given out of the extended-life battery and poured into the desired gadget.

You can charge any electrical gadget using a solar build battery pack as long as you can wait. But there are those standard devices that can be charged by the solar battery charger. These gadgets include cell phones, laptops, reading lights, personal fans, and other small devices. You can also charge other significant devices like vehicle and RV batteries that require some days to charge. The small devices are given enough time to charge fully.

Solar battery chargers are useful, especially when going camping or those living in places with no grid power supply. A peak power supply is adequate for charging any device. The battery within the solar device is at maximum capacity. Thus, it can fully charge any gadget you wish to keep electrified. Batteries need to be regularly discharged to extend their lifespan. 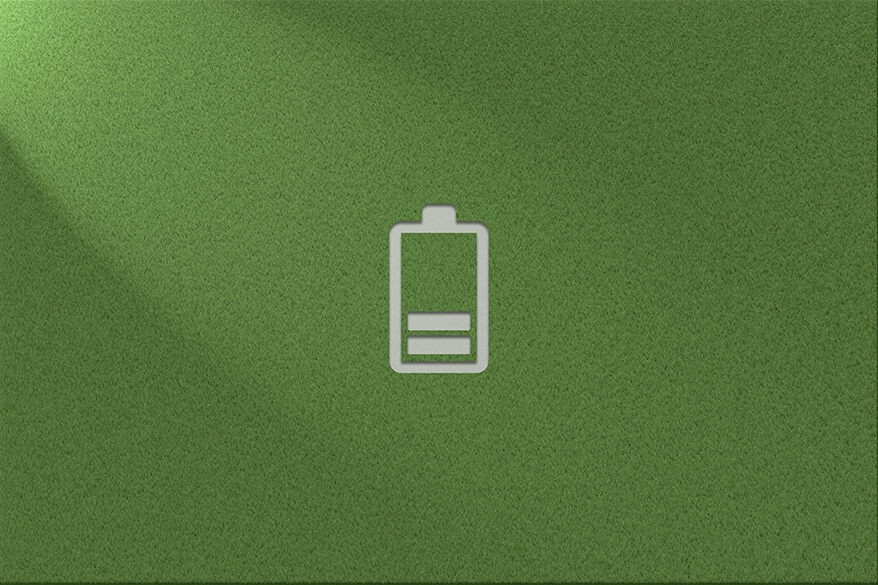 Can you leave a solar battery charger on all the time?

What is the best solar battery charger?

Suner charger has a capacity of 12 volts battery capacity. It trickle charges the battery. The device only maintains the battery and avoids a dead battery.

It is a portable solar device used as a phone charger for outdoors. It can be fixed to the backpack or trees. However, they do not have a battery.

Yelomin solar charger has a big battery capacity of 20000mAh. It also has a small solar panel at the back. It can be charged with USB because the solar option is just a backup mechanism.

The device comes with a 60W solar panel charger for laptops. It requires direct sunlight to charge a laptop. Also, the device is used for phones in low sunlight.

Renorgy has a solar panel of 100 Watt that can fully charge a 50Ah battery within 5 hours in direct sunlight energy. It is essential for camping and outdoor purposes.