How to recharge a dead LiPo battery?

LiPo batteries follow the footsteps of its predecessors Lithium-ion and Lithium-metal cells. Since the 1980s, this field has undergone numerous researches. Until in the year 1991 when Sony released its first commercial cylindrical Li-ion cell. That was the starting point of the achievements that have been done in the field since.

Can you revive a LiPo battery?

LiPo batteries require care. They charge using what is called a CC/CV system. Which stands for Constant Current/Constant Voltage system. In this system, the charger will keep the current "charge rate" constant up to the point of reaching the battery's peak voltage which is normally (4.2v per cell in a battery pack). After that, it will maintain that voltage, while in the process it reduces the current that was constant before. This is the only safe way to charge a LiPo battery that is why a LiPo compatible charger is a must to have. 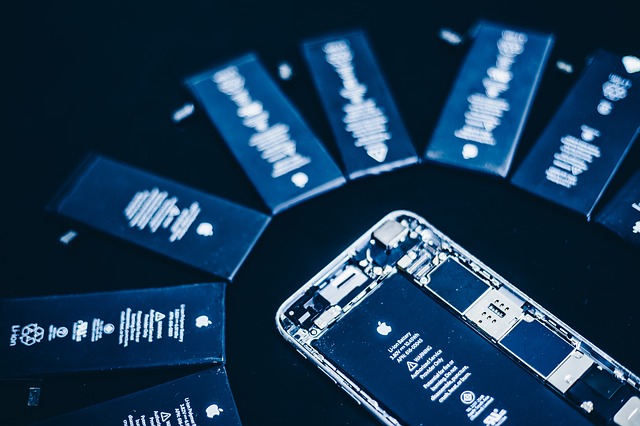 That being said, there are nowadays batteries on the market that have the ability of fast charging. That means a battery of a capacity 5000 mAh, it can be charged at a rate of 3C (15 Amps.) Maximum charging rates are determined by the battery's manufacturer.

Always remember that LiPo batteries have the potential to be caught on fire while charging if the charging rate becomes very high or for any other reason. That is way charging LiPo batteries should never be unattended.

It is extremely important to remember that, the longer you leave your over discharged battery; the higher its internal resistance goes. This means rescuing it will be much harder and more dangerous.

That being said, unless you are an expert, please replace your over discharged LiPo batteries.

How do you recharge a fully discharged LiPo battery?

When a given LiPo battery becomes over discharged, it oxidizes the cells inside of it. This oxidization of the cells is what makes them perform very poorly. Once again as we mentioned before, the longer you leave your LiPo battery in a state of discharge, the worse the condition. However, if you catch the battery quickly enough, you can probably rescue it without any significant damage to it.

To rescue an over discharged battery you would need the following:

· Connect the main plug of the LiPo battery to the NiMH charger.

· Charge the battery with the lowest possible current, like 0.1A.

· When the battery is charging, take note of the voltage number that appears on the screen of the charger; once the number reaches 3V unplug the battery immediately.

· Test the battery with the standard LiPo charger, you would find the charger recognizes it. Which means that the battery is no longer in the over discharged rate.

· You can use the balanced LiPo charger after that to charge your battery to its full capacity.

· Never leave the battery unattended in any of the previous steps.

· If the battery started to swell or change its shape in any way, stop the process immediately.

Can you discharge LiPo battery before charging?

The short answer is yes you can discharge your LiPo battery before charging. However, there are certain points you need to make sure of:

· Always discharge your LiPo battery in a safe location that is fireproof with good ventilation.

· Discharge your LiPo battery using the discharge function in your compatible charger. Using a different charger may cause an explosion.