Life without battery is like life without objects. After all, batteries are necessary for some objects, such as clocks, watches, remote televisions. Even mobile phones use batteries. However, there are some occasions when the batteries go wrong to the point where they show the wrong battery life. When this happens, we have no other choice than to do battery calibration. If this is the first time you are planning to do battery calibration, don’t worry. We are here to give you the basic information and other information regarding battery calibrator, from its introduction, performance, and many more.

There are several reasons why your phone, laptop, or any electronic device needs battery calibration. Here are some of the reasons:

The most common cause that makes battery calibration necessary is incorrect reading. When we talk about incorrect reading, we are talking about the electronic device showing the wrong percentage of the battery.

This already happened to our writer’s friend. On this occasion, the writer’s friend is left with 3% battery only for her phone. The friend was about to give up, but somehow, the mobile phone stays on for more than 4 hours despite its 3% status. Yes, the battery remains 3% throughout the entire 4 hours.

Another case when battery calibration is necessary is when the device suffers from sudden shutdown. Again, this case happened in real life, but this time, it happened to the writer herself. The writer’s old cell phone used to flick off for no reason when the device’s battery drops below 10%. The number depends on the battery. It can be eight percent, or it can be 5 percent, it doesn’t matter. What matters is that the phone can shut down for no reason once the battery is below ten percent.

From the two reasons, it is obvious that battery calibration is needed when there are some problems with the battery. So, when your battery is having trouble with its reading or shut down problems, it’s best to go to the service center. If not, you can try to calibrate it if you want to fix it by yourself first. 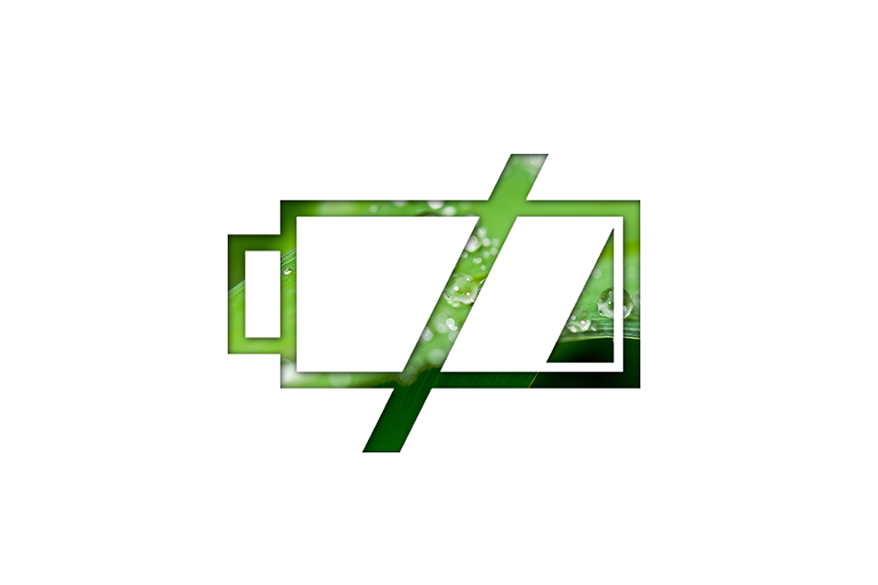 What is the calibration of the battery?

As stated before, calibration is the trick we do when there are some troubles with the battery. Battery calibration can be done for cell phones, tablets, or laptops.

Here are the steps you can do for battery calibration for cell phones and tablets:

2.Once the battery reaches one hundred percent, don’t unplug it! Charge it again for two hours and no more beyond that.

3.Use the device however you want it to be. It doesn’t matter how long it will take, but you will need to use it until it drops to zero percent and shuts down by itself.

4.Once the battery shuts down, charge it again.

5.Charge the battery until it reaches one hundred percent.

That’s it, your battery calibration for laptops and cell phones is done!

1.The first process is pretty much the same, which is charging the laptop until it reaches one hundred percent.

2.After one hundred percent is achieved, you will have to wait for two more hours until you can unplug it.

3.After two hours, unplug the laptop and use it as normal until the battery is low.

4.Make sure you save your work when there is a warning of a low battery.

5.Don’t charge it! Let it run until the battery sleeps due to a drained battery.

6.Once the laptop has slept, leave it for five hours.

7.After five hours, charge the laptop again until it reaches one hundred percent.

The purpose of battery calibration is to give proper reading of the battery. That is the reason why we have been talking about the amount of battery percentage. So, when you do battery calibration, we hope that your battery will no longer give false numbers. Instead, it will give a proper number, lessening your worry about your battery’s life span.