How to fix no battery available MacBook Pro?

In the past, we could find Apple MacBooks only with rich people but now they have become quite affordable and so a large number of people can afford them. Recently launched new models can run even without the battery. And so, here we are going to discuss more it.

Can MacBook Pro work without a battery?

Yes, MacBook Pro is designed that way. It can easily run without a battery.

However, the new Apple MacBooks present a problem that apparently, they carry over from their predecessor: If the laptop starts without the battery inserted and plugged into the power, the performance is reduced.

Given this, Apple has argued that said decrease is a precautionary measure since if in any case, the computer asks for more energy than the plug can provide, the MacBook would turn off. According to the benchmarks, this decrease in performance leaves the MacBook processor at 63% of its power.

Personally, having a first-generation MacBook with a broken battery, I can say that I have indeed noticed a drop in performance. The solution is to place the battery even when we do not want to use it or in the case of having it broken, buy a new one.

How do I turn on a dead MacBook Pro battery?

If you also carry out certain maintenance of your equipment as we explained on some occasion, the failures are quite unusual. But sometimes, technology plays a trick on us or we are not able to understand what we are doing wrong.

Could it be an energy problem? Something during the boot process? In case you find yourself in this situation where your MacBook Pro battery is dead, here is the solution.

It may sound strange, but there are a large number of cases in which a Mac computer does not turn on is because its batteries are not well charged, or that the charger is not properly plugged in, or connected. So, make sure it is properly plugged into a live outlet.

If we cannot get our equipment to receive power, try another charger before going to an Apple Store and making use of your warranty, or having it repaired at an authorized center.

If you notice that the battery is failing, it may need to be replaced. The batteries of all Apple equipment have an average life that can vary greatly depending on how they are used. Battery cycles are also a factor to take into account when checking the status of a battery since if it has been changed many times after the years it may end up running out and need to be replaced.

In other cases, the battery can also be damaged if the MacBook gets wet, bumped, or undergoes a power surge. Therefore, the ideal is always to carry out a complete diagnosis to confirm what the battery problem is.

Several problems can be related to a bad battery, we want to share some of the faults that Apple computers show that have a damaged or depleted battery:

- MacBook battery does not last or drains very quickly.

- MacBook shuts down when it still has a battery.

- MacBook restarts or shuts down randomly.

- MacBook has a message indicating that the battery needs to be changed.

- MacBook is turned off and won't turn on anymore. 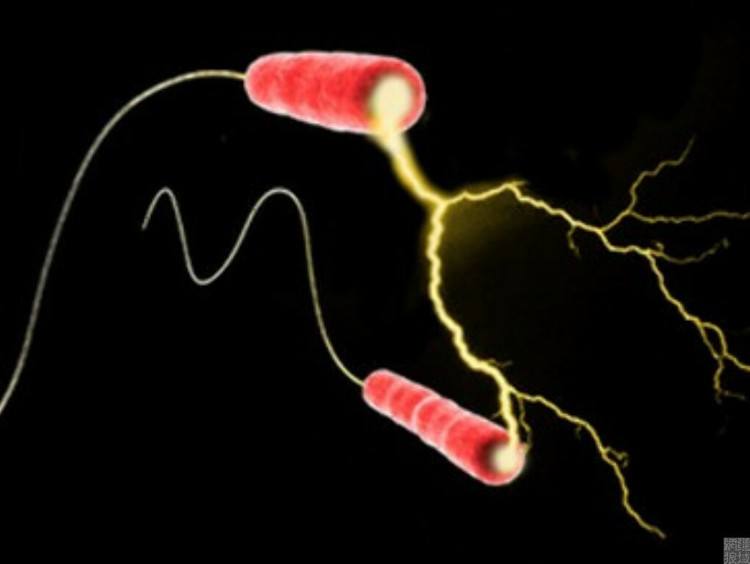 How do you fix your MacBook Pro battery not charging?

As is normal and logical, every time we want to turn on the Mac simply by pressing the Power button once, the computer should start with the classic morning screen and its characteristic sound inseparable until the user selection screen with OS X already loaded. But what if this does not happen, no activity is seen or heard?

When this happens to you there are several things to check before resorting quickly and as a first option to the authorized technical service, Logic tells us that the first thing we have to do is start with the most basic to move up.

For this same reason, we will make sure that the power source where the Mac is connected is supplying adequate current to the equipment. Or if we have a UPS or auxiliary battery, that is correctly operational, for this it is enough to connect a lamp or any other device or simply change the plug to see if that works. It is rarely the reason but sometimes it works.

If our equipment is a MacBook, the first thing to try is to leave it plugged in for about 10 minutes because perhaps the battery is completely drained and until it has a minimum charge it will not start.

Finally, the final test if nothing of the above has worked is to reset the system power controller or SMC, which if you are having problems can lead to the Mac not starting:

- MacBook models (without removable battery): With the MagSafe cable connected and the equipment turned off, we will hold down the Shift + Ctrl + Alt + Power Button keys, at the moment we will release all of them and press Power again.

- MacBook models (with removable battery): Turn off the computer and unplug the MagSafe, then remove the battery, press and hold the Power button for at least 5 seconds and replace the battery. With this, the process will have been completed.

- Mac Desktop models: Turn off your Mac and unplug the power cord for at least 15 seconds, then plug the cord back in and wait 5 more seconds to turn the computer back on.