The safety of lithium batteries has attracted a lot of attention in the media. Not just the media, but so much legal attention as well. There is a risk in any energy storage device, as was demonstrated in the nineteenth century when steam engines exploded and a lot of people were injured. Just like the transportation of highly flammable gasoline in cars in the early 1900s was a hot topic, the safety of batteries is a hot topic today. Make no mistake about it, all batteries pose a safety risk and battery manufacturers do their best to meet safety requirements to remain in business. The least reliable companies are known to cut corners, and it is important that buyers are aware of this.

If you have a flashlight, a TV remote control, kids toy, talking teddy bears, etc. you will surely have experienced once or twice, what happens if you leave an alkaline battery installed in your device for too long a time –battery leak. Of cause, you know it’s not nice at all. 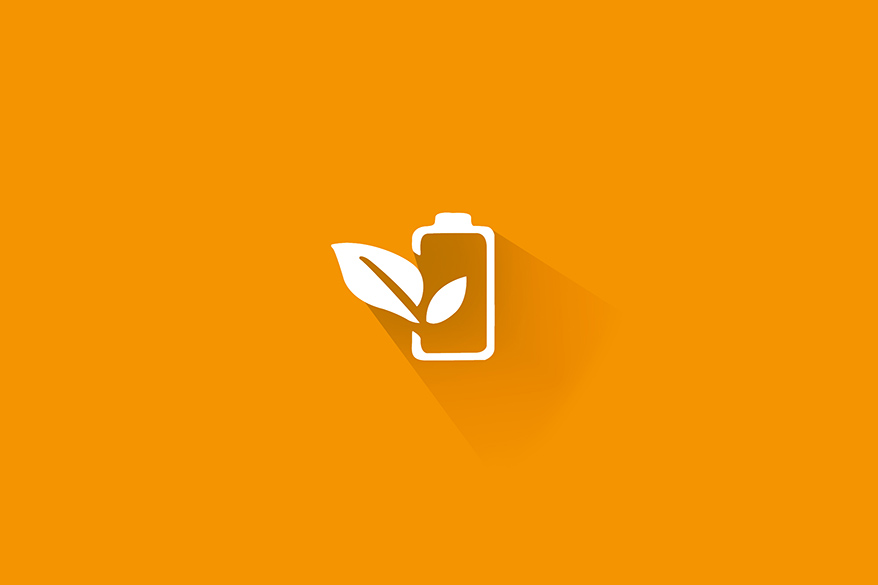 But for what reason do batteries leak the acids inside them?

First, it is useful to understand that a battery is like a small fuel tank in which a chemical reaction is housed and occurs. While the elements of this tank interact, there is a generation of electricity through self-discharge or use. There is a breakdown of the liquid electrolyte and this causes a release of hydrogen. And as we all know of gases, it creates pressure. This pressure is why the acids in the battery leaks.

Is it possible for lithium to leak acids?

Another thing is that alkaline batteries should be removed from the device when not in use. So you should know if the battery in question is alkaline or lithium.

Lithium batteries can be left in your devices for quite a long time, and they will remain the same when you return. In fact, you may not sense a change in how they work. Unlike the alkaline batteries that would leak when there are pressure and moisture acting on it.

Thanks to advanced technology, lithium batteries under natural conditions may not leak. However, it is important that you store them in a dry and cool environment with about 50% to 70% charge left in them. If you do it that way, rest assured, your battery will last quite a long time.

Do lithium batteries have acid?

The cathode materials (state-of-the-art) include lithium metal oxides [oxides such as LiCoO2, LiMn2O4 and also Li(NixMyCoz)O2]. There are also vanadium oxides, olivine ( like LiFePO 4) and the rechargeable oxides of lithium. Layered Cobalt and nickel oxides are the best material designed for lithium-ion batteries.

The anode materials include lithium, graphite, lithium alloys, intermetallic materials or silicon. Lithium seems to be the simplest material but presents problems of cycle behavior as well as dendritic growth, which brings about short circuits. Carbon anodes are the most commonly used anode material because of their low cost and abundant availability. But the theoretical capacity (about 372 mAh/g) is quite poor when compared to the charge density of lithium at about 3862 mAh/g.

A safe and durable battery requires a powerful electrolyte that is capable of withstanding high voltages and extreme temperatures. These are electrolytes with long shelf life and high mobility of the lithium ions. The types possible are either liquid, polymeric or solid-state electrolytes. Liquid electrolytes are primarily organic solvent-based electrolytes which contain LiBC4O8 (LiBOB), Li [PF3 (C2F5) 3], LiPF6, or something similar. The most important consideration for selection is their flammability; The best performing or most efficient solvents have a low boiling point and a flashpoint of about 30 ° C.

As the name implies, the battery separator physically separates the two electrodes from each other to prevent short circuits. When a liquid electrolyte is involved, the separator is somewhat of a foam material that has been dipped into the electrolyte and held in place. It must be an electronic insulator, having minimal electrolytic resistance. It should also have maximum mechanical strength and have chemical resistance to degradation in a highly electrochemical environment.

What causes lithium batteries to leak?

Heat or thermal runaway are the main causes of the explosion of lithium-ion batteries. If there is too much heat being generated, it leads to a faster reaction that generates more heat and causes the combustion/explosion of the entire cell. This may be due to poor production, or use of poor materials, internal short circuit due to incorrect charging or incorrect use.

Leakages are caused by the same things we’ve earlier stated, but they usually have a more moderate effect on your device and are due to the heat or chemical reactions that cause a chemical change or boiling of the electrolytes and consequently increase cell pressure. As a general rule, there is a safety valve that triggers when the pressure level is reached and the electrolyte and electrode material comes out, which always signals the end of the battery.

So will your lithium battery leak? It is not likely it will leak under normal conditions. There is rarely any case of a leaking lithium battery, a problem that alkaline batteries are well known for.