LFP is being widely used nowadays due to several advantages including long-term stability, low toxicity, and low cost. It is now widely used in vehicles and utility-scale stationary applications.

When a Li-ion battery is discharged, the energy that has been taken out determines the depth at which the battery was discharged. Let us say you have a 100 Ah battery, when you use 50 Ah of that battery it means that the depth of discharge is 50%. Depending on the type of battery you are using, the depth of charge will determine the number of cycles that said battery would have.

In a Lithium Iron Phosphate battery, the technology used inside of it allows the greatest number of charge and discharge cycles. This makes the LFP batteries perfect for stationary energy storage systems, and for any application, that requires long life. The number of cycles in an LFP depends on several factors; of those factors is the Depth of Discharge (DOD). In optimal conditions as the DOD increase, the service life "number of cycles" of the LFP battery decreases.

LFP batteries are used in high power applications that require long life span. LFP cells produce high discharge current, they are non explosive and have a very long cycle life. However, its energy density is lower than that of the conventional Li-ion battery. LFP batteries have a 3.2V nominal working voltage. When considering the long cycle life, LFP batteries have the lowest cost amongst all Li-ion batteries. In most lead-acid batteries, the round trip efficiency, which is the discharge from 100% to 0% then to 100% again, is about 80%. In the LFP batteries the round trip efficiency is 92%. The Battery Management System (BMS) has full control over all the parameters of the battery, which provides optimum safety and performance. The chemistry inside the battery is extremely safe compared to other batteries which reduce the risk of explosions and fire.

LFP batteries can save up to 70% in Space, and up to 70% in Weight. Which makes it the perfect battery for compact spaces and for applications where weight and size are of crucial importance like electric vehicles. When compared to Lead-acid batteries, LFP batteries are only 40% of their weight.

Lithium Iron Phosphate batteries have cell voltage of 3.2V or 3.3V. The LFP batteries have a generally charging end voltage of 3.6V to 3.65V. They have a discharge voltage of values between 2.8V to 2.5V. Since LFP has high cycle stability, it exceeds the possible number of cycles to be 1000 to 2000 additional cycles more than those of the traditional Li-ion batteries. Moreover, in the event of an error, LFP batteries release no oxygen. This makes LFP batteries extremely safer as the risk of explosion and fire is reduced to a minimum.

Lithium Iron Phosphate batteries have a very long cycle life that can be up to 2000 charge/discharge cycles. The crystal structure of the Iron Phosphate that does not break under the repetitive packing and unpacking of Lithium ions during the charging and discharging processes is what allows the long cycle life of the LFP batteries. 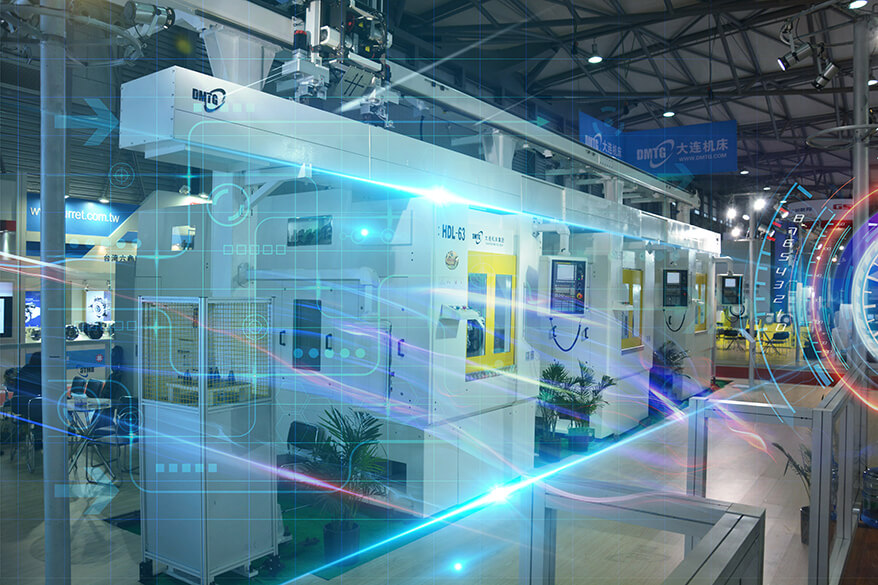 · Using constant current (CC) to charge the battery to about 60%

The LFP batteries are non-aqueous batteries, having 3.2V as their nominal voltage during the discharge process. They have a specific capacity of more than 145 Ah/kg. Which makes the gravimetric energy density of the LFP batteries 130 Wh/kg. All of this makes LFP batteries the more preferable choice to be used in technical devices.

LFP batteries eliminate the need for any voltage regulation circuits. Lithium Iron Phosphate cells are much safer than conventional Li-ion batteries. They are harder to ignite during charging or discharging. Although the dissipation of overcharge energy occurs in the form of heat in almost any battery, the Lithium Iron Phosphate batteries do not decompose at high temperatures.

When stored on the shelf for almost one year, the Lithium Iron Phosphate batteries have approximately the same energy density it started with due to the slow decline of energy density in them.