Tesla is a known company providing batteries, especially for cars, for a long time. If you have heard about Powerwall and powerpack batteries, they are both provided by Tesla. From the beginning till now, Panasonic is providing batteries for Tesla. In the given article will have a look at the types of batteries Tesla uses.

You will know more about how Tesla manufactures its batteries and what their specialties are. It will also provide information about the capacity of the Tesla battery so that you can decide better for yourself according to your requirement.

The cost of the Tesla battery will also be discussed for your ease and comfort. By going through the given text, you will have significant information about the Tesla Company and all the battery is it produces.

What battery company does tesla use?

Tesla is planning to produce its batteries, as it is announced earlier. Till the end of 2021, Tesla will start providing their batteries which are manufactured by them. However, till now, they are using by other producers to supply them with batteries.

Tesla Company has 2170 cells which are being effectively used in model 3 and also the model y vehicles. Panasonic is the long-term partner of Tesla, and the batteries are very appreciated among the people, which is why Tesla is getting batteries from Panasonic.

They also provide a larger energy density which is required by most of the vehicles for effective usage. It has a high voltage capacity which is why most of the large vehicles dense to use Tesla Lithium-ion batteries instead of other rechargeable batteries.

It provides greater power efficiency because Even the single cell of battery provides higher retention of charge. This feature is not present among all the other rechargeable batteries. Tesla batteries are most preferred because of all the mentioned features that are significant for your vehicle.

What is the tesla battery capacity?

The power wall and power pack batteries of Tesla have a large capacity as compared to other rechargeable battery. We will discuss the capacity and storage of the Tesla battery in detail within the given section.

The maximum power that is supplied by the Tesla lithium-ion battery ranges between 5.0 kW to 13.5 kWh. It is a convenient and effective storage capacity that can also be used by larger vehicles. You can also add other types of setups to your battery storage according to your convenience. The storage capacity provided by a Tesla battery is very promising and significant, which makes it better than other battery types.

Size of the Battery

There are variations between the prices of the battery according to the KW. However, you can find batteries from 50 KW to 100 KW within different models. Most of the time, a Tesla battery has to be completely changed because of technical reasons.

It can also work effectively if it is charged to 50 KW. 50 KW is a standard for Model 3, and it is mostly found among these models. You can choose the tesla battery size according to your vehicle type and convenience. The larger the battery is, the more capacity it has to keep your vehicle stable.

PowerShell technology is used in Tesla battery which makes it very effective for supplying power to the whole house. It is not only effective for use in the vehicles but also to supply power within large institutes or households. Because of the larger capacity and power supply, it is the best option available in this regard.

The PowerShell technology makes it effective and accurate to be used for supplying power to a larger space. It is used in large vehicles because of PowerShell Technology which is absent in another type of rechargeable batteries. You can also charge it from a grid which makes it easy to use effectively and conveniently. 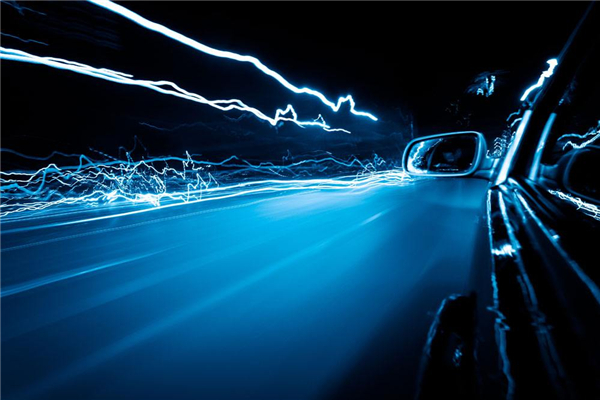 How much is the Tesla battery?

The cost of the Tesla battery varies according to its model and size. You can get the tesla battery conveniently from the local battery shops and also online.

Tesla batteries are worth the price.

You can get the tesla battery at a higher price; however, they are worth it. They provide multiple features, which makes them effective. Tesla power wall batteries provide various features for powering up your house. It is also one of the significant batteries you can get for your solar systems. They are used for running large solar systems because of their high power supply and capacity.

How long do Tesla batteries last?

Some of the main features of Tesla batteries are mentioned above. By going through the given article, you will know the basic information about Tesla batteries and how they can benefit you.